GMB, the UK union for energy workers, has commented on the announcement of the construction start early next year for the £1.3 billion Rampion offshore wind farm, urging the government and industry to push for more UK content on the project.

Gary Smith, GMB National Secretary for energy, said: “Unless Government insists on guarantees on local components sourcing and local jobs in return for higher bills that this energy will cost consumers I think we can safely say the turbines will be built in Germany and Denmark, brought over on Dutch barges, and in turn be connected by cables made in China.

“We need guarantees on how many jobs this investment funded by consumers will create in the UK and locally in Sussex.”

Rampion offshore wind farm will be built in the English Channel, 13 kilometers off the Sussex coast. The project comprises 116 3.45MW wind turbines to be installed in water depth from 19 to 40 meters.

“Rampion must not be a rerun of Thames Array, one of the world’s largest wind farms. There the turbines and much of the Infrastructure was manufactured aboard and boats used to float the turbines into position were from the continent with a workforce also mainly from the continent,” Smith said. “If Government and the energy industry are serious about developing green jobs in the UK they will not allow this to happen again.” 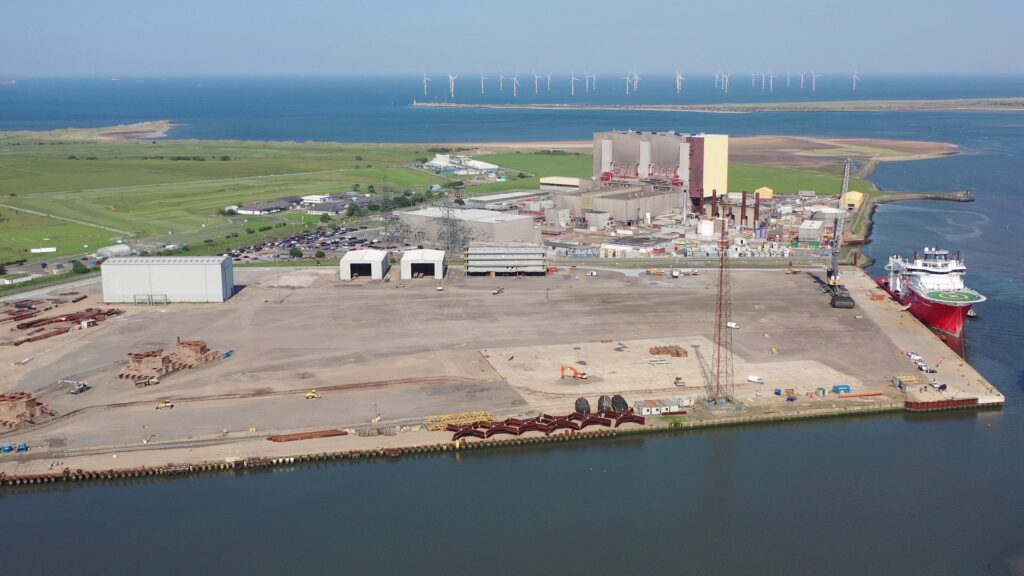