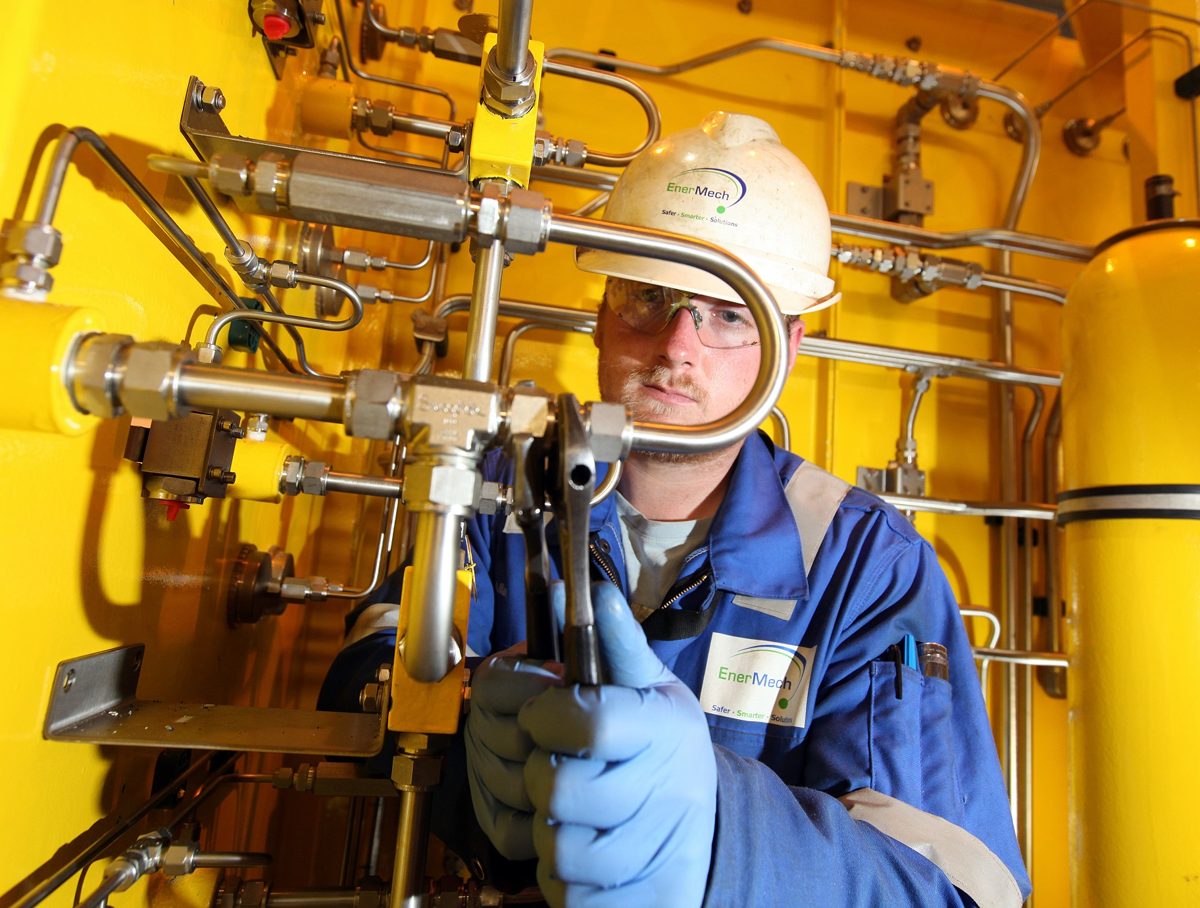 UK-based oilfield services provider EnerMech has appointed Celestino Maússe to the newly created role of Mozambique country manager as the company seeks to expand its business with a new office in the country as local activity ramps up.

In his new role, Maússe will lead the business development effort within Mozambique and will aim to secure and deliver new contracts in the country, EnerMech explained on Tuesday.

According to the company, Maússe brings with him over fifteen years of oil and gas engineering experience, having worked as a process engineer in the areas of engineering, commissioning and start up across projects around the world.

Previously, he led business development in Sub-Saharan Africa for companies such as SNC-Lavalin and Kentz and has held general management positions in Mozambique for both Kentz and Golder Associates.

EnerMech has also established an office in the capital city of Maputo, the gateway to Mozambique’s international energy market.

Maússe said: “EnerMech has already established many successful partnerships across Africa and there is a lot of new activity in Mozambique.

“I am confident that the company’s expertise and track record in local content development will help us develop a sustainable local business, building a solid pipeline of new work across the local energy sector”.

EnerMech has operated in Africa for more than ten years, working across the continent from Egypt to South Africa and Angola to Madagascar.

EnerMech regional director for Europe and Africa, Ross McHardy, added: “Mozambique is fortunate to hold vast natural resources and minerals and with the pace of oil and gas activity in the country, we were eager to engage with and develop the local energy supply chain. With emerging opportunities within large infrastructure projects, we have identified the country as core to our future growth in the continent.

“Celestino, with his wide-ranging engineering experience and strong track record in Africa, and Mozambique in particular, has a deep understanding of sector-specific drivers and brings established relationships and networks”.