Claudio Descalzi, CEO of Italian oil company Eni, is under investigation for a potential conflict of interest with regards to contracts awarded by Eni Congo S.A. to Petroservice. Descalzi firmly rejects the allegation.

According to Reuters, prosecutors are focusing on the fact that Descalzi failed to disclose the fact that his wife, Marie Magdalena Ingoba, was behind Petroservice. Petroservice reportedly benefited around $105 million from Eni contracts between 2012 and 2017.

Eni on Thursday confirmed that Descalzi had received a warranty notice by the Prosecution office in Milan, Italy, alleging that he did not disclose – as per art. 2629 bis of the Italian Civil Code – a potential conflict of interest with regards to the relations between Eni Congo S.A. and the group Petroservice.

Eni said that its previous internal investigations, in cooperation with independent, third-party legal and technical consultants, have excluded any breaches and behaviors in favor or against Eni, aimed at benefiting service suppliers, and in particular Petroservice.

“The investigations undertaken confirm that the tenders won by Petroservice took place within a competitive framework and in substantial respect of the existing tendering procedures,” Eni said.

Eni’s Chief Executive Officer, Claudio Descalzi, said: “I firmly reject the alleged accusation. It is without any foundation. The transactions between Eni Congo and the company Petroservice were never the subject of my consideration and decision, as fully outside my role.

“Furthermore, I would like to underline that, had I found myself, or had been aware of being, in a situation of conflict of interest, I would have not had any problem to disclose it, as required by Eni’s procedures and the law. I am totally certain that I have always behaved lawfully, in an honest way, in the interest of the company and of its shareholders. I am confident I will be able to demonstrate that, beyond any reasonable doubt.”

Eni has been present in Congo since 1962, where its main activities are focused on the oil and gas exploration & production.

In 2018, Eni’s production in the country averaged 92 kboe/d net to Eni. Eni’s activities are concentrated in the conventional and deep offshore facing Pointe-Noire and onshore Koilou region over a developed and undeveloped acreage of 2,750 square kilometers. 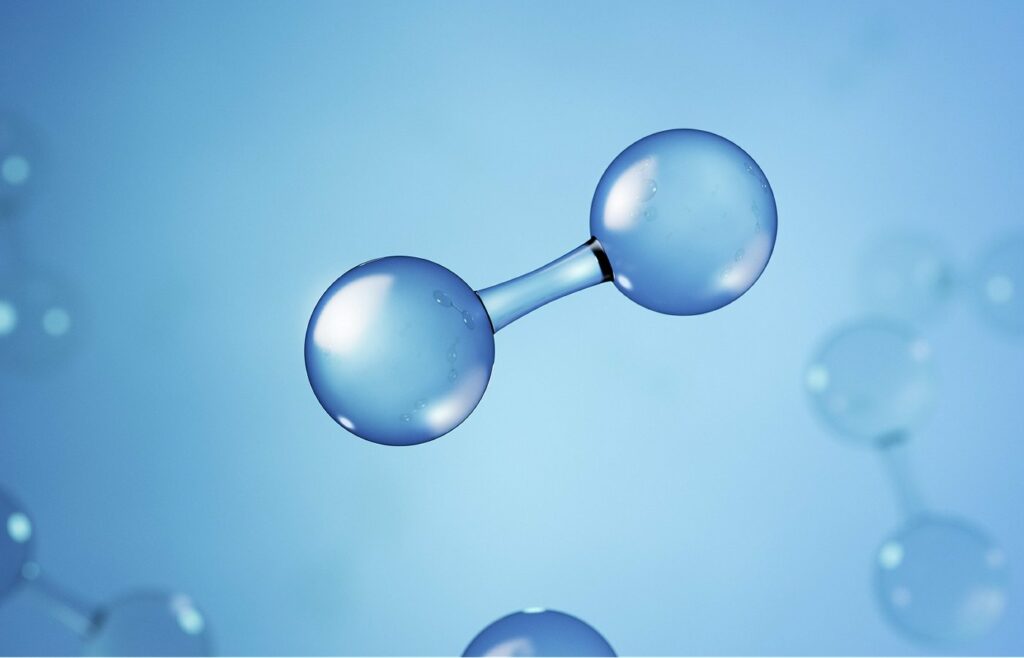