Michael McGuinty will be based in London, UK, and the appointment is effective February 1, 2016.

According to Ensco, McGuinty most recently was general counsel and secretary of Abu Dhabi National Energy Company, and previously served as deputy general counsel and director of compliance for Schlumberger. He has legal experience in the energy services field including in-house and private practice across multiple regions, the offshore driller said. During his tenure at Schlumberger, he was Director of Legal Operations for the global oilfield services business.

Carl Trowell, CEO of Ensco, said: “We look forward to Michael leading our worldwide legal team and joining us as a member of executive management. Michael’s global experience in the energy industry – managing a wide range of complex legal matters – positions him extremely well to take on this leadership role.” 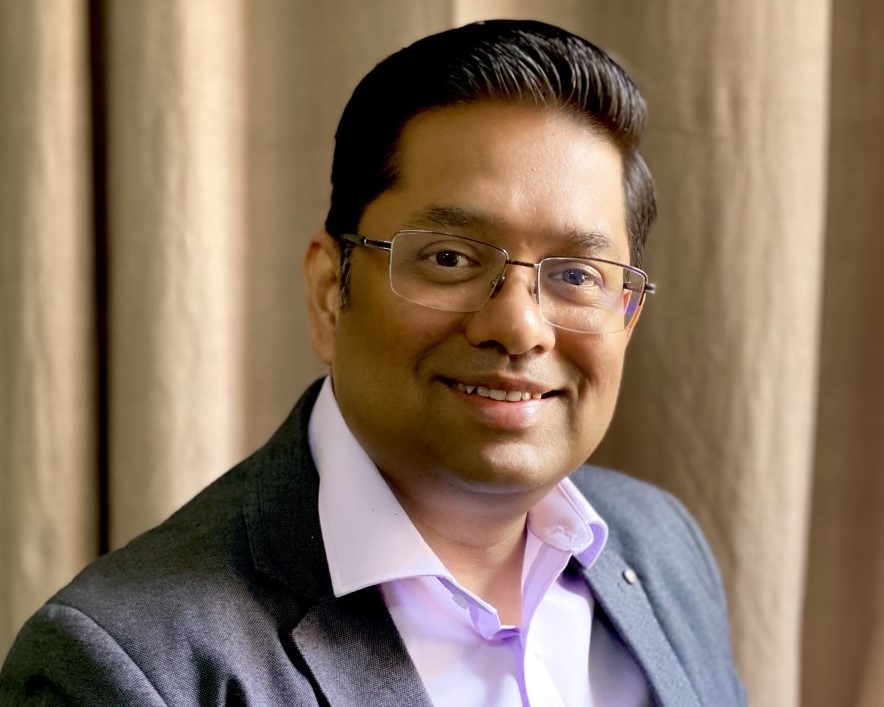