Envisan to Set Up Physical-Chemical Treatment Plant in Wallonia

Envisan, the environmental subsidiary of Jan De Nul Group, will start setting up the first industrial process for the physical-chemical treatment of contaminated soils in Wallonia in its treatment center Île Monsin in Liege during the following months.

Envisan runs Sol&Val Monsin, a center for the treatment and valorisation of soils and sediments in the heart of Liege.

Since 2016, lightly to severely contaminated soils, heavy metals and hydrocarbons are treated in the center – a service provider for the construction industry near Liege and even beyond the provincial and national borders.

The treatment technology developed at Sol&Val Monsin will enable the production of new recycled construction materials based on contaminated soils and dehydrated sediments.

This investment of EUR5 million confirms the determination of Jan De Nul Group to strengthen the operational synergies between its three core activities, i.e. waterway dredging, civil engineering and soil remediation works, the company said in its release.

In all, Envisan now runs five centers in Belgium for the treatment of soil and sediments (RC&TOP in the port of Gent, Sedival Moen near Kortrijk, Sol&Val Saint-Ghislain near Mons, TOP Brussels and Sol&Val Monsin in the port of Liege).

The sixth center of the Group is situated in the south of France, in Seyne-sur-Mer near Toulon. 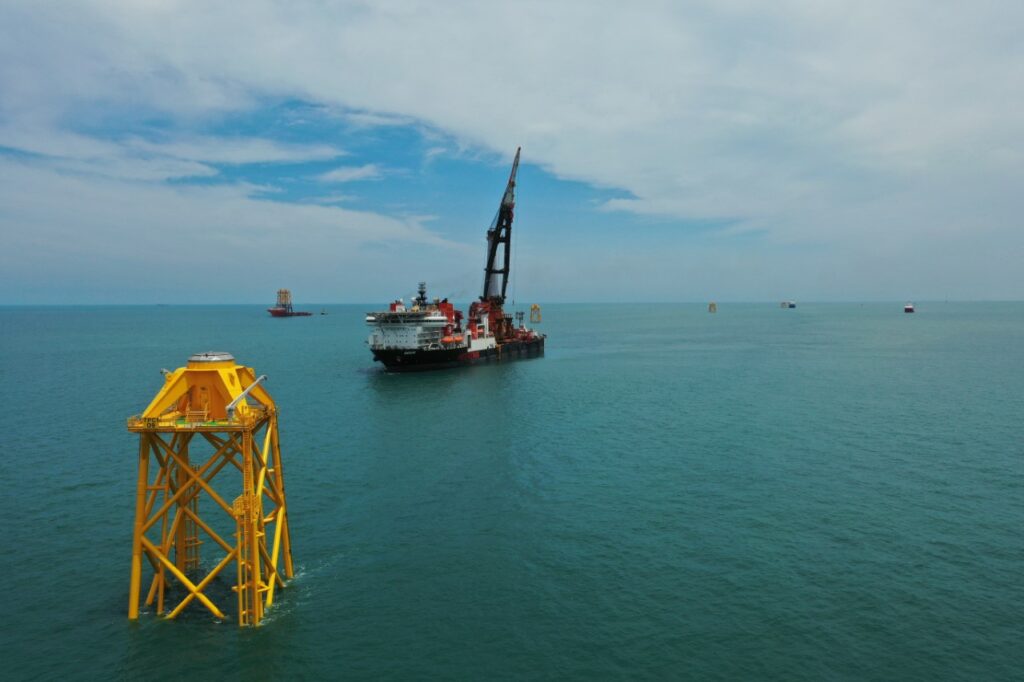