EOC Limited, one of Asia’s leading providers of offshore production services to the oil and gas (O&G) sector, announces that Chan Eng Yew, 41, Chief Financial Officer (CFO) will be stepping down at the helm after attaining a steady revenue stream for the Group in FY13.

EOC started FY14 with a fourfold jump in net attributable profit to US$3 million for the first quarter ended 30 November 2013 (1QFY14).

Succeeding him is Jason Goh, 38, who will be taking over the role of CFO as the Group moves forward with its enhanced business and operational focus. The current changes are in line with EOC’s plan for leadership renewal.

Chan will step down as CFO with effect 1 February 2014. During his tenure, he had played a strategic role in actively building EOC’s portfolio in financial operations, investor relations and in the area of corporate services. He played a key role in EOC’s listing on the Oslo Bors in 2007, positioning EOC as the first Singapore Company to list in Norway.

Jason Goh is currently Ezra Holding Limited’s General Manager for Corporate Finance and will assume the role of Chief Financial Officer for EOC with effect 1 February 2014. He will be responsible for EOC’s overall financial operations, as well as look after investor relations and corporate services. At Ezra, Goh was responsible for overseeing the group’s capital management activities and developing the group’s funding strategy.

Goh holds a Bsc (Double Honours) in Law (Second Upper) and Accounting (First Class) from the University of Southampton and started his career as a Management Associate at Citigroup’s Global Corporate and Investment Bank.

“The change in leadership is part of EOC’s commitment to its valued shareholders in remaining efficient and effective while gaining valuable lessons from the best of talent,” said Jon Dunstan, Acting Chief Executive Officer for EOC.

“The culmination of effort by Mr Chan will be built upon by Mr Goh, and with his deep corporate experience, I am excited by the prospects for EOC in the coming years.” 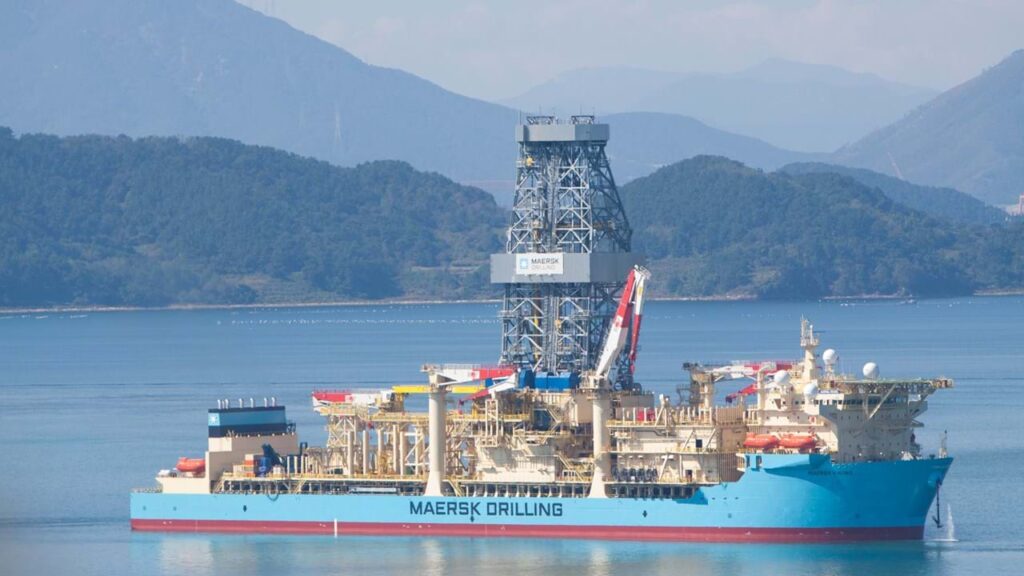