EOC to add two new accommodation vessels to its fleet

EOC Limited, a provider of offshore oil and gas development and production solutions, has announced that it would be adding two new accommodation/maintenance vessels to its fleet, in line with its focus on growing its offshore accommodation business.

EOC has entered into shipbuilding contracts worth a total of approximately US$72 million with Xiamen Shipbuilding Industry Co., Ltd. a shipyard based in Xiamen, China, for the two accommodation/maintenance vessels, with options for a further two similar specification vessels. The shipbuilding contract price does not include owner furnished and nominated equipment.

On 10 July 2014, the Group announced that it had entered into an agreement with its largest shareholder, Ezra Holdings Limited to consolidate EMAS Marine, Ezra’s offshore support services division, under the Group, to create one of the largest offshore support services providers in the Asia-Pacific region by asset value, as well as a proposed secondary listing of EOC in Singapore. 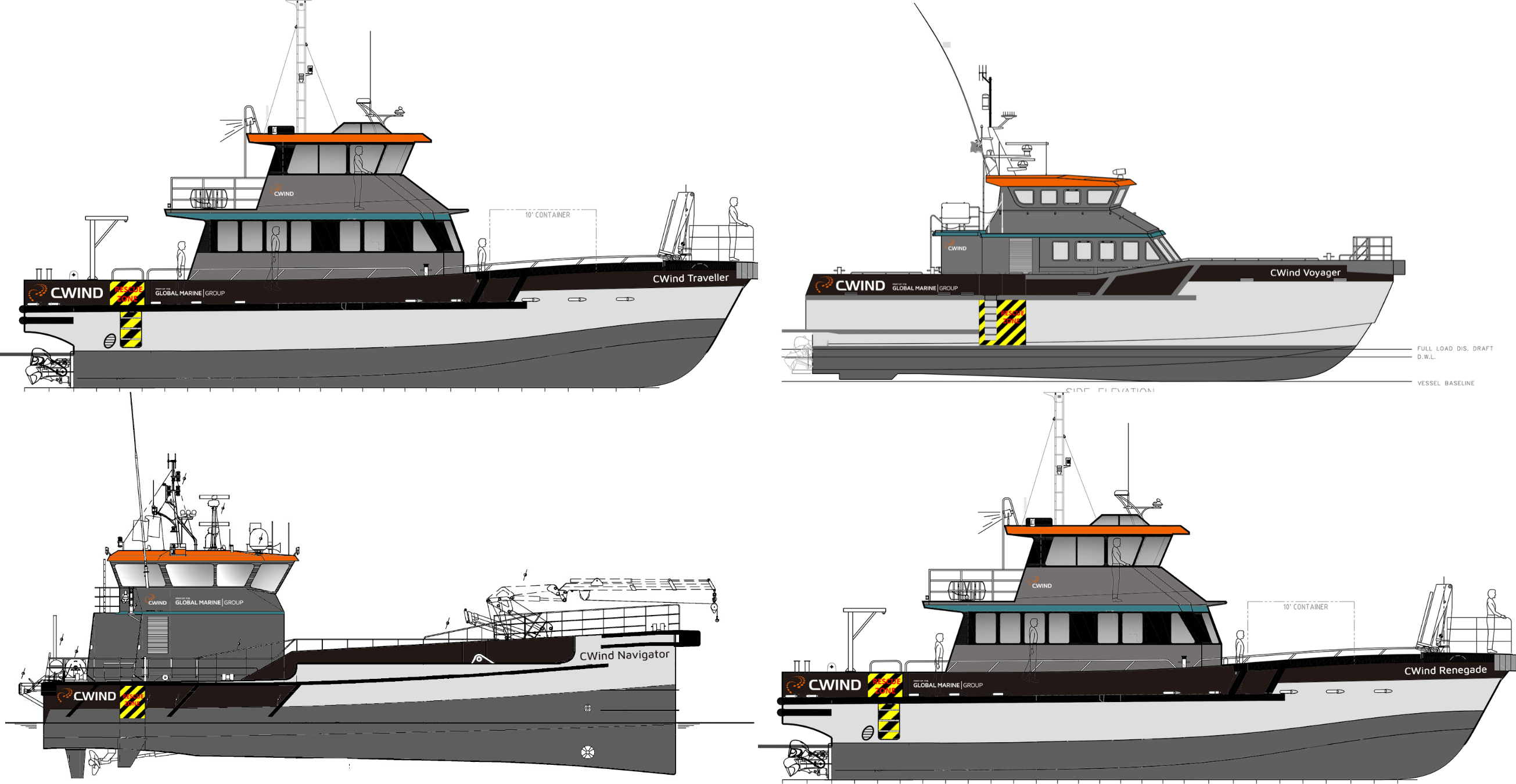