The U.S. Environmental Protection Agency has proposed a plan to clean up a nine mile stretch of Bound Brook as the final phase of the cleanup of the Cornell-Dubilier Electronics Superfund site in South Plainfield, New Jersey.

Cornell-Dubilier Electronics, Inc. manufactured electronics parts at a 26-acre facility at 333 Hamilton Boulevard in South Plainfield from 1936 to 1962. PCBs and solvents were used in the manufacturing process, and the company disposed of PCB-contaminated materials and other hazardous waste at the facility.

Bound Brook passes next to the former Cornell-Dubilier Electronics facility and was contaminated with PCBs as a result of waste disposal at the facility, including releases that continued long after its closure.

“PCBs are suspected carcinogens and within and near the Bound Brook they are present at levels that pose an unacceptable risk to people’s health,” said EPA Regional Administrator Judith A. Enck. “This comprehensive cleanup will reduce risks to the community from the toxic legacy of the Cornell-Dubilier Superfund site.”

The proposed plan includes dredging PCB-contaminated sediment, excavating soil from the flood plains, excavating an area next to the former Cornell-Dubilier facility where PCB-containing capacitors were buried, relocating a 36-inch waterline that crosses the former facility, and containing groundwater that discharges from the facility to Bound Brook.

The EPA will hold a public meeting on October 21, 2014 to explain the proposed plan and is encouraging public comments. The meeting will be held at 7:00 p.m. at the South Plainfield Senior Center, 90 Maple Avenue, South Plainfield, NJ. Comments will be accepted until November 14, 2014. 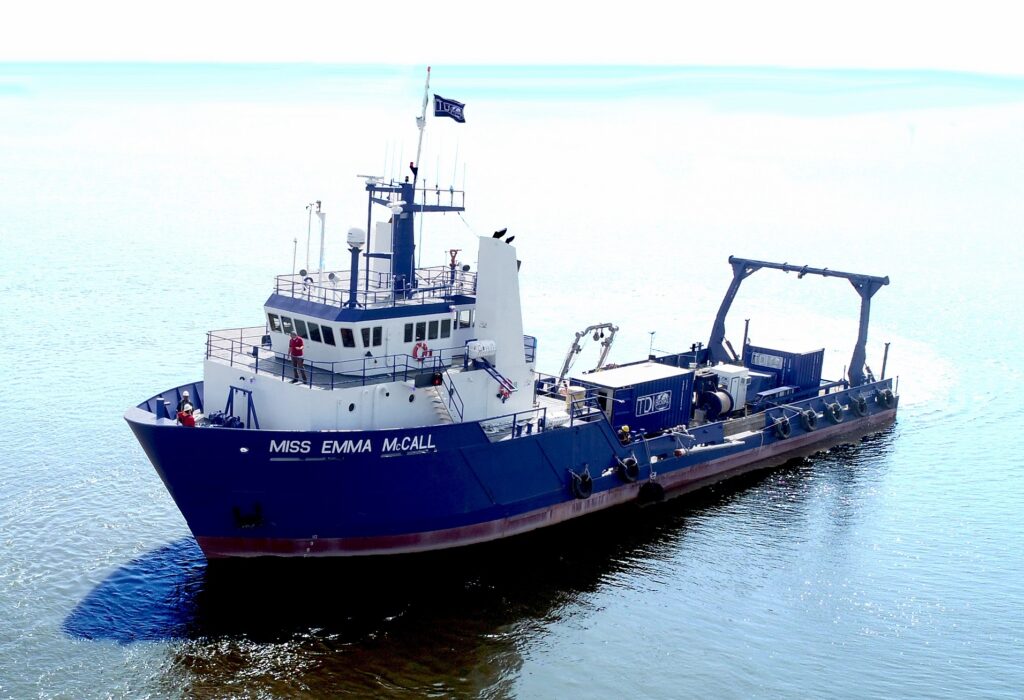