NortH2 aims to produce green hydrogen using electricity from about 4 GW of offshore wind off the coast of the Netherlands by 2030, and 10+ GW by 2040.

The project was launched in February 2020 by Shell, Groningen Seaports, Gasunie, and the province of Groningen.

The NortH2 partners intend to jointly establish a system of offshore wind farms, electrolysers, gas storage, and pipelines in order to convert offshore wind power into green hydrogen, store it and transport it to industrial clusters in north-western Europe.

”Our aim is to be a net-zero energy company by 2050 and developing a profitable low carbon value chain for hydrogen will be an essential part of our transition to become a broad energy company,” said Equinor’s CEO, Anders Opedal.

”Hydrogen will be key to decarbonization and net zero efforts for the energy market, especially in otherwise hard to abate sectors which cannot be served by electricity.”

“NortH2 fits well with Equinor’s experience and position as a leading offshore wind operator. Hydrogen will add to the competitiveness of renewables in the years to come, by adding value and an alternative route to market for renewables. The development of viable large-scale clean hydrogen value chains will help meet the Paris agreement targets,” said Pål Eitrheim, executive vice president New Energy Solutions in Equinor.

NortH2 partners are conducting a feasibility study that will last until 2021. Subject to a positive outcome, initial development activities could begin in the second half of 2021.

“As a new partner, RWE will contribute its broad expertise to create a powerful infrastructure for green hydrogen in Northern Netherlands. We are the world’s second biggest operator of offshore wind farms and have experience in the field of electrolysers, making us the ideal partner for NortH2,” said Roger Miesen, CEO of RWE Generation 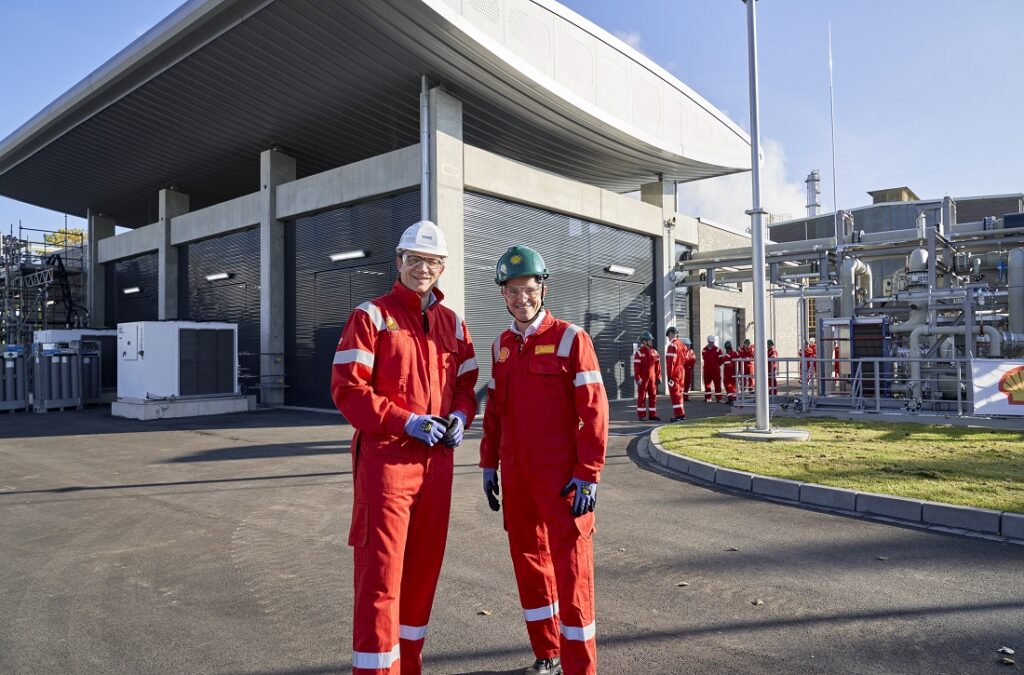 Shell and RWE team up on H2 production, use and distribution
Posted: 16 days ago
RWE to invest €50 billion in renewables, green hydrogen, energy storage
Posted: 12 days ago
RenewableUK calls for goverment to push for green hydrogen
Posted: 1 day ago