Norway’s Equinor is looking to cut emissions from some its North Sea platforms by 600.000 tons per year, by powering the offshore facilities from land.

In a statement on Monday, Equinor said it was thinking of powering switching Troll C and the Sleipner field center that includes the Gudrun tie-in platform in the North Sea currently powered by gas turbines, to power from land.

Equinor says it’s not only CO2 emissions that might be cut if the plans become reality: “Electrification of these platforms may also lead to annual reductions of NOx emissions by around 2500 tonnes.”

Arne Sigve Nylund, Equinor’s executive vice president for the NCS said:“Equinor’s ambition is to maintain our position as one of the world’s most carbon-efficient oil and gas producers. We are now looking at the possibility of supplying power from land to Troll C and the Sleipner area by utilizing and expanding existing infrastructure from land. If we succeed, we will further improve our ability to deliver safe operations with high-value creation and low carbon emissions from fields we operate on the Norwegian continental shelf (NCS),”

“Adding this to reductions that will be achieved by choosing land-based power supply to Johan Sverdrup, Gina Krog, and Martin Linge, we see the potential for cutting more than 1.3 million tonnes of CO2 in total per year. This is equivalent to annual emissions from more than 650,000 private cars, or approximately every fourth private car on Norwegian roads,” says Nylund.

He said that powering major offshore oil and gas installations from land is no easy task.

“There are many challenges, both technical and financial, and several of our installations are in areas with no possibility for tying in to land-based power supply. The reason why we are looking at the potential for land-based power to Troll C and the Sleipner area is that they can utilize existing power supply infrastructure, they have large remaining resources and the measures will lead to considerable CO2 reductions.” 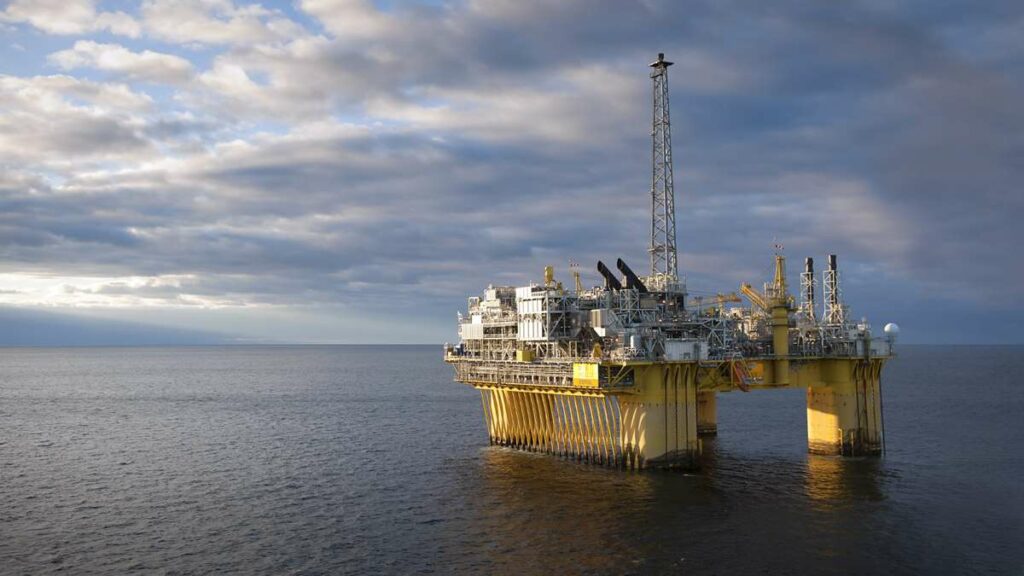 Equinor’s Troll West electrification to cut CO2 emissions by almost half a million tonnes per year
Posted: about 1 month ago
Premium
UK and Norway chasing electrification of North Sea assets to reach climate goals
Posted: 7 days ago
Aker Solutions to work on Troll electrification for Equinor
Posted: 4 months ago