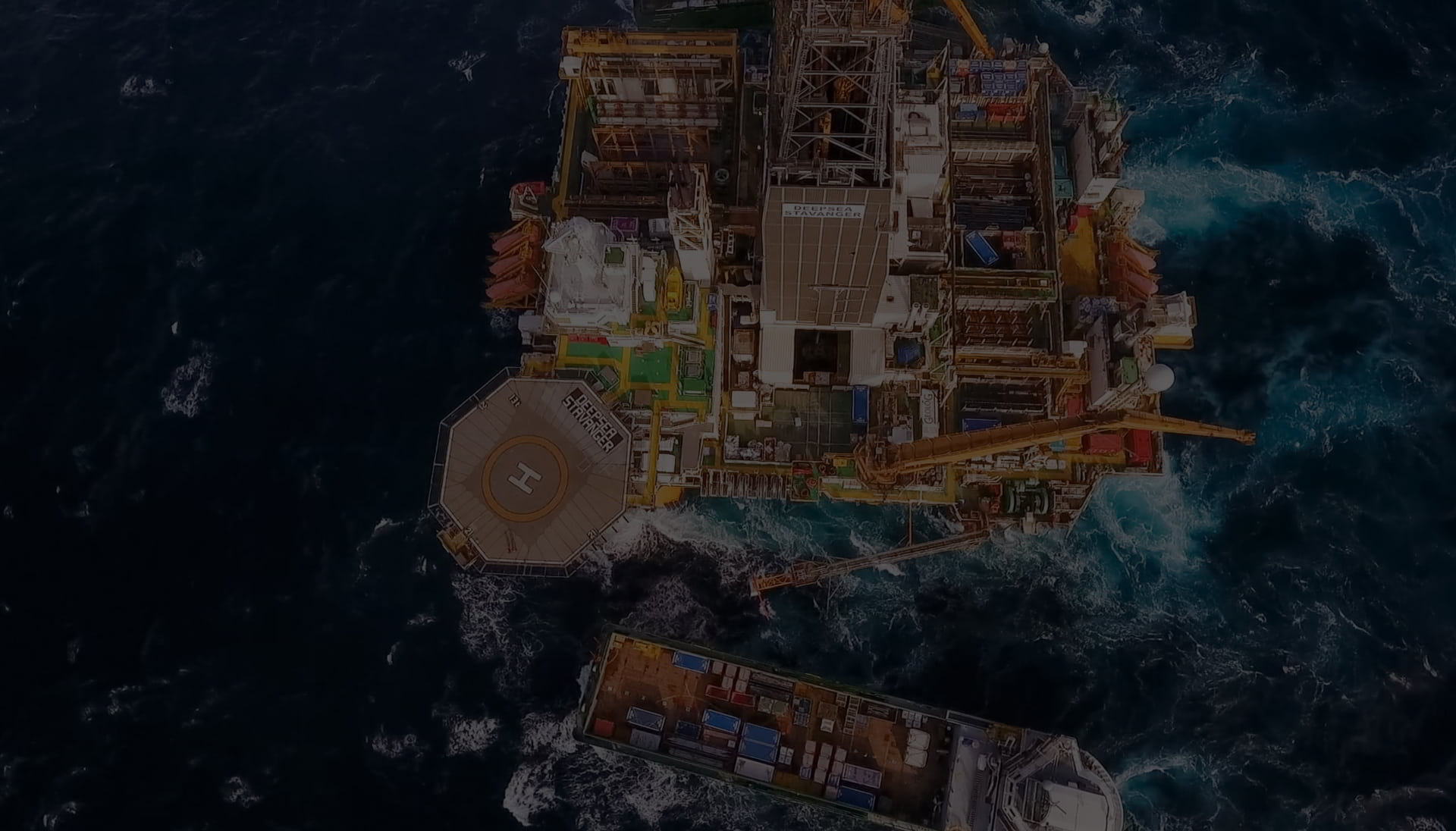 The Petroleum Safety Authority Norway (PSA) revealed on Tuesday that it has given Equinor consent for exploration drilling in block 6507/8 in the Norwegian Sea. This comes only days after Equinor was granted a drilling permit for the well 6507/8-11 S by the Norwegian Petroleum Directorate (NPD).

The prospect, Othello North, is located in production licence 124, which was originally awarded on 28 February 1986 and has been extended until 28 February 2025. As the operator of the licence, Equinor holds an ownership interest of 35 per cent, while other licensees are ConocoPhillips Skandinavia (27.91 per cent), Petoro (27.08 per cent) and Vår Energi (10 per cent).

The water depth at the location is around 290 metres and the drilling of this well is expected to start in September 2022 with the Deepsea Stavanger rig, which received an Acknowledgement of Compliance (AoC) from the PSA in April 2017.

The Deepsea Stavanger rig has been working for Equinor on the NCS since February 2022 thanks to a deal awarded in May 2021 for a firm period of three wells. The Norwegian giant extended the rig’s contract several times by adding additional wells to the contract in September 2021, March 2022, May 2022, at the start of July 2022, and at the end of last month. These wells are expected to keep the rig booked into the third quarter of 2023.

The 2010-built Deepsea Stavanger rig is a sixth-generation deepwater and harsh environment semi-submersible of an enhanced GVA 7500 design. It was designed for operations at water depths of up to 3,000 metres and has a 7,500 mt loading capacity.