Equinor gets nod to use Floatel unit on Martin Linge

Norwegian offshore safety authority has given Equinor consent to use a Floatel International-owned offshore accommodation rig for operations on the Martin Linge field off Norway.

The Petroleum Safety Authority (PSA) said on Tuesday it had given consent to use the Floatel Endurance mobile quarters facility on the Martin Linge field. The unit is connected to the Martin Linge A platform by a walkway.

This consent is an extension of an existing consent until 2 October 2021.

Floatel Endurance is a semi-submersible quarters unit supplied by the Keppel FELS yard in Singapore in 2015. It is able to accommodate 440 people.

The facility received an Acknowledgement of Compliance (AoC) from the PSA in 2016.

Martin Linge is a field near the border to the UK sector in the northern part of the North Sea, 42 kilometres west of the Oseberg field. The water depth is 115 metres.

The field was discovered in 1978 and the plan for development and operations (PDO) was approved in 2012. The development concept is a fully integrated fixed production platform and a floating, storage and offloading unit (FSO) for oil storage. The field is under development.

Equinor awarded the latest contract extension to Floatel Endurance back in late March 2021. This extension will keep the unit on the field until 29 June 2021 with further options thereafter.

In the last week or so the offshore accommodation provider secured three new contracts, including a new contract with Shell in the Philippines, another one in the Asia Pacific region with an unnamed operator, and the first contract in the offshore wind market. 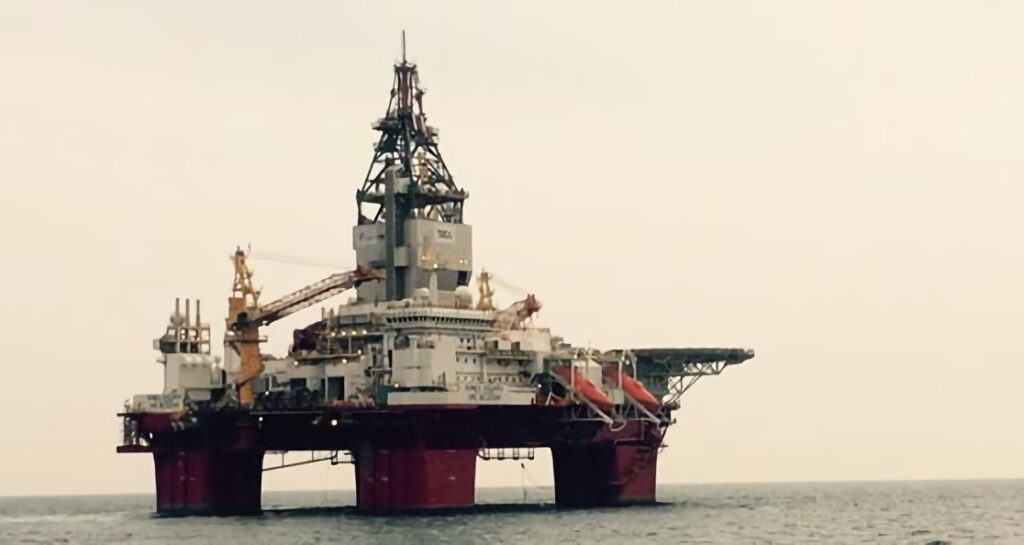 Transocean rig gets the go-ahead for ops at Equinor’s North Sea field
Posted: about 1 month ago
Floatel wins extension in Brazil, assigns unit for Gulf of Mexico job
Posted: 2 months ago
Equinor cleared to deploy Transocean rig for well workover
Posted: 5 days ago