Offshore accommodation provider Floatel International has been awarded a contract extension for one of its units from Equinor for operations on the Martin Linge field offshore Norway.

Floatel said on Monday that the Floatel Endurance’s contract at Equinor’s Martin Linge field has been extended to 29 June 2021.

Equinor previously awarded a contract extension to Endurance in late April 2020, extending the deal to the end of January 2021. The extension had options to extend the charter further.

In January 2021, as part of its restructuring efforts, the company reached an agreement with its lenders, which enabled it to retain the Floatel Endurance in its fleet. Namely, certain earnings accounts related to the unit had previously been blocked by lenders.

In connection with the restructuring transaction, the company retained its existing fleet of five operating offshore accommodation vessels while substantially reducing its debt by $610 million.

The company also enhanced its liquidity position by securing a new $100 million revolving credit facility and reducing its debt service.

The Floatel Endurance is a semi-submersible accommodation and construction support vessel (flotel) designed for worldwide operation with emphasis on some of the harshest environmental conditions in the world, such as the Northern North Sea.

It was built in 2015 by KeppelFELS Shipyard in Singapore and it is able to accommodate 440 people.

In recent company news, one of its accommodation units will be used as a mobile quarters facility by Vår Energi at its Balder field off Norway. The accommodation unit will serve the field’s floating production unit (FPU). The field is located in the central part of the North Sea, just west of the Grane field. 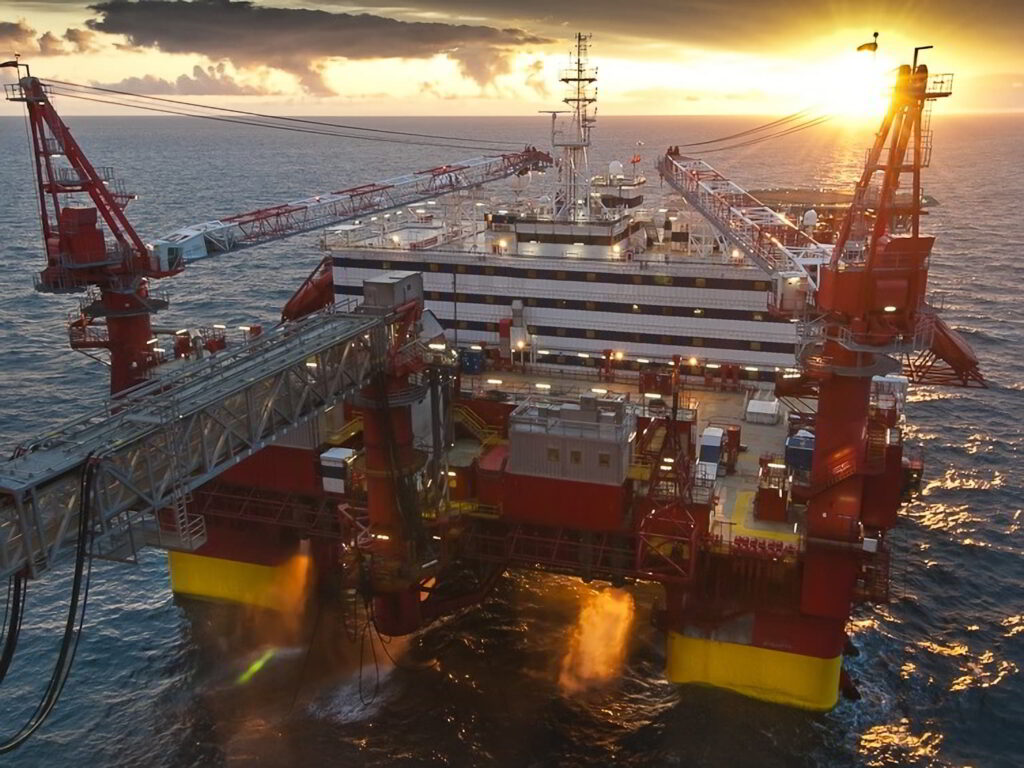