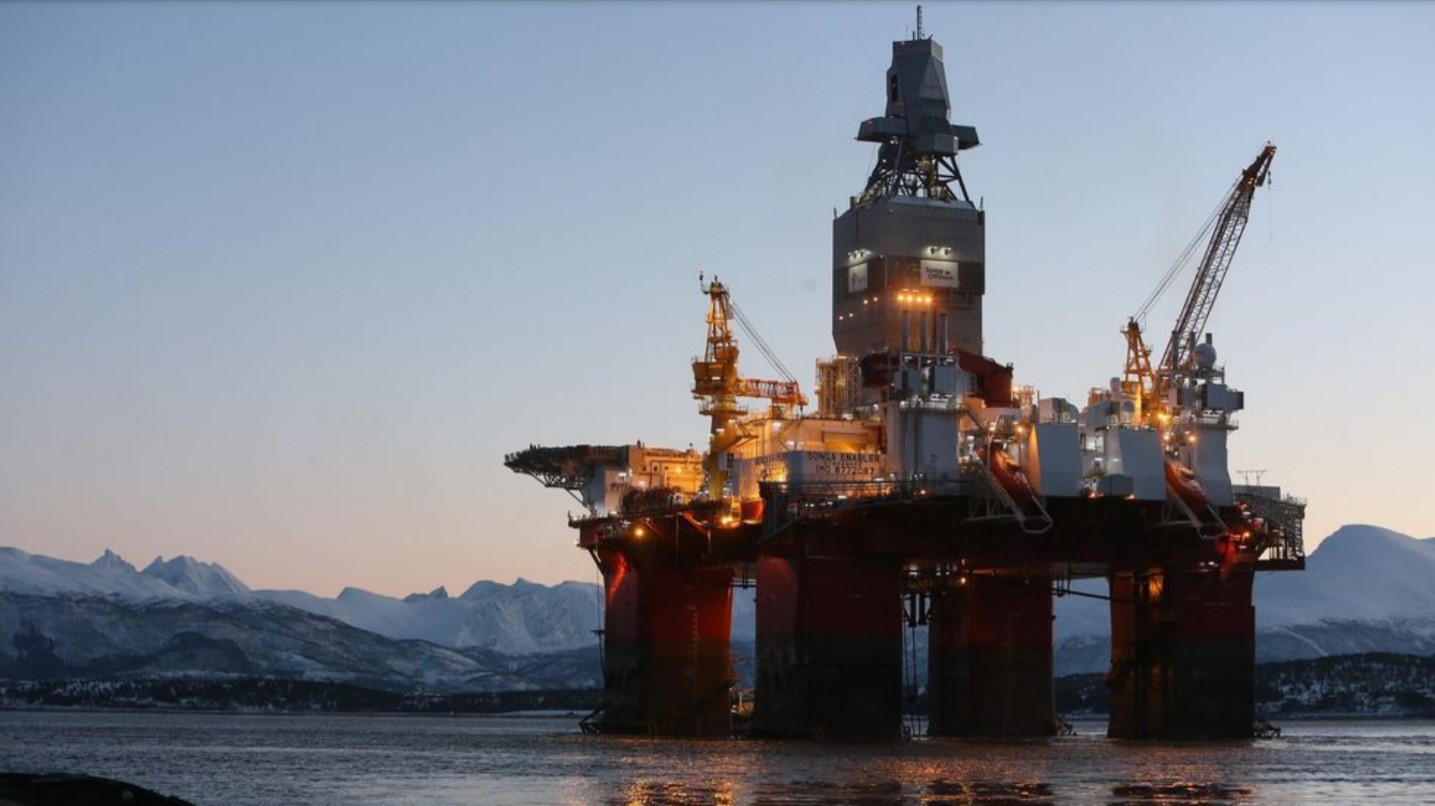 Equinor gets the go-ahead for drilling ops in Barents Sea

The Petroleum Safety Authority (PSA) said on Monday that it had given Equinor consent for exploration drilling of a well 7220/8-2, which is located in the Barents Sea, about 5 km from the planned location for the Johan Castberg FPSO. As previously reported, the vessel is expected to start its 12,500 nautical mile-long journey to Norway soon.

The prospect, Snøfonn Nord, is located in production licence 532, which was originally awarded in 2009 and has been extended until the end of 2049.

Equinor is the operator of the licence with an ownership interest of 50 per cent, while other licensees are Petoro (20 per cent) and Var Energi (30 per cent).

The water depth at the location is around 350 metres and the well will be drilled using the Transocean Enabler semi-submersible rig. Built at Daewoo Shipbuilding & Marine Engineering in South Korea in 2016 as Songa Enabler, the rig was owned and operated by Songa Offshore, however, following Transocean’s acquisition of the company in 2018, the rig received a new Acknowledgement of Compliance (AoC) from the PSA in April 2019.

Based on information available to the Norwegian Environment Agency, the operation start-up is planned for February 2022 at the earliest and the duration is estimated at 43 days.

The Transocean Enabler semi-submersible drilling rig – designed to operate in harsh environments – is under contract with Equinor until 2024 and the Norwegian state-owned giant used this rig last year to drill a wildcat well in the Barents Sea, which resulted in an oil discovery.

Transocean’s latest fleet status report shows Equinor is currently paying a day rate of $441,000 for this rig, which is also scheduled to drill later this year one carbon injection well and a sidetrack for another carbon injection well drilled in early 2020 in support of the Northern Lights carbon capture and storage project.

Northern Lights is a joint venture created by Equinor, Shell, and TotalEnergies. This project is part of the Norwegian full-scale CCS project Longship and builds on more than 23 years of safe carbon dioxide storage on the Norwegian Continental Shelf.