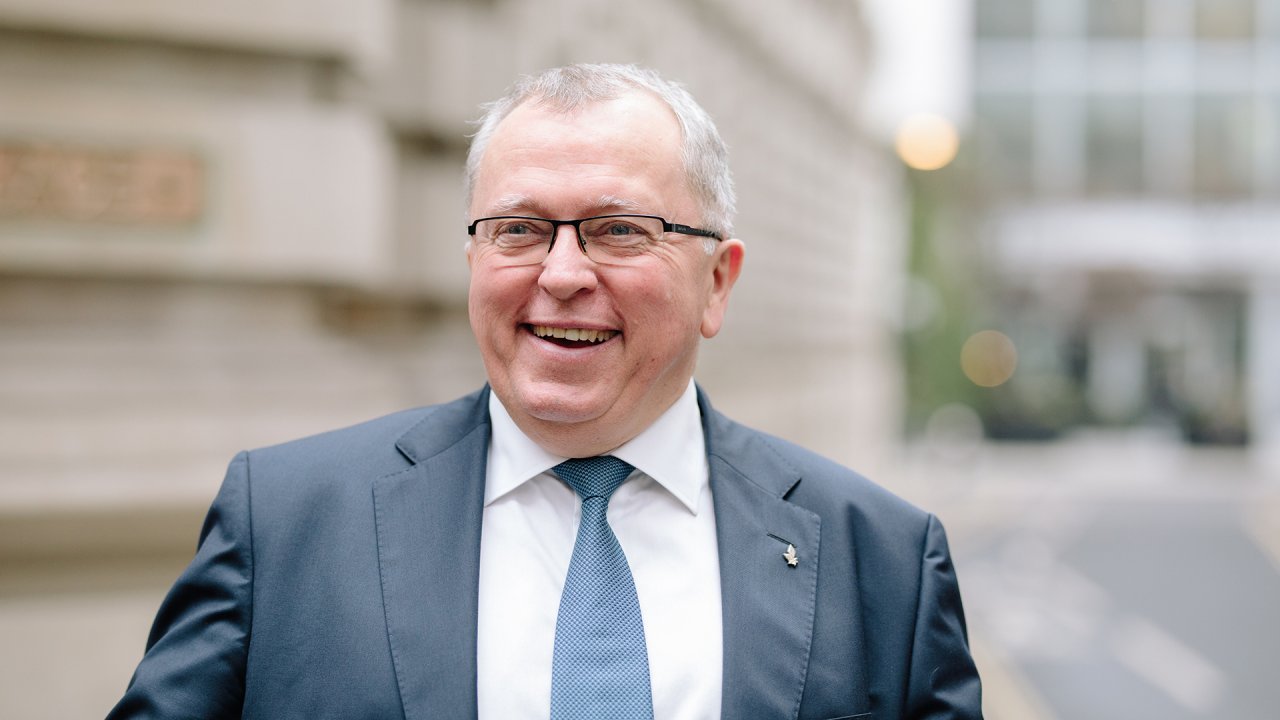 Equinor has launched new climate ambitions to reduce the absolute greenhouse gas emissions from its operated offshore fields and onshore plants in Norway with 40% by 2030, 70% by 2040 and to near zero by 2050.

By 2030 this implies annual cuts of more than 5 million tonnes, corresponding to around 10% of Norway’s total CO2 emissions.

“Equinor supports the Paris agreement and a net zero target for society. We have already brought CO2-emissions in the production process down to industry leading levels. We are now launching an unprecedented set of ambitions for forceful industrial action and substantial absolute emission reductions in Norway, aiming towards near zero in 2050. This is in line with society’s climate targets and our strategy to create high value with low emissions,” said Eldar Sætre, CEO of Equinor.

“While realizing these ambitions, we also expect our operated fields and plants to create significant value with a potential to generate more than 3.000 billion Norwegian kroner in income for the Norwegian State towards 2030. New fields, field life extensions, improved oil and gas recovery and efficient operations will all contribute to substantial value creation. The new climate ambitions will strengthen future competitiveness and value creation for Equinor, while supporting industrial developments in Norway.

“Collaboration is key to combat climate change. We appreciate the close cooperation with our industry partners and suppliers, and to realize these ambitions we need even closer collaboration across industries and with authorities. We plan investments in the order of 50 billion Norwegian kroner together with our partners by 2030 to cut emissions in order to strengthen the long-term competitiveness for our fields and plants. In setting these ambitions Equinor has assumed stable framework conditions and necessary investments in the electricity grid,” added Sætre.

The first phase of the plan to reduce emissions by 2030 means more than 5 million tonnes in annual reductions, representing around 10% of total annual Norwegian greenhouse gas emissions today. Similar as for the EU ETS targets, 2005 is used as a baseline for emissions reductions.

Total emissions for Equinor operated fields and plants in 2018 were around 13 million tonnes, approximately the same level as in 2005. The ambition will cover all greenhouse gas emissions from offshore fields and onshore plants operated by Equinor in Norway, including both Scope 1 and Scope 2 emissions of CO2 and methane. Since methane emissions are very low at the Norwegian continental shelf, the CO2-emissions is the predominant part.

A 40% reduction by 2030 will be realized through large scale industrial measures, including energy efficiency, digitalization and the launch of several electrification projects at key fields and plants, including the Troll and Oseberg offshore fields and the Hammerfest LNG plant.

The 2030 ambition will require investments of around NOK 50 billion for Equinor and its partners. Subject to positive investment decisions in the licenses, these investments will have neutral to positive net present value, in addition to strengthening future competitiveness.

Further reduction ambitions towards 70% in 2040 and close to zero in 2050 will entail additional measures, further electrification projects, consolidation of infrastructure as well as opportunities to develop new technologies and value chains.

In 2050, Equinor expects Norwegian oil and gas production to be less than half of current levels, assuming development of the defined projects ahead of us, substantial efforts to increase production from existing fields and continued exploration.

Equinor aims to utilize its capabilities within innovation, technology and large-scale industrial solutions to develop new competitive value chains. Currently Equinor is pursuing and maturing opportunities within offshore wind, carbon capture and storage and emissions-free hydrogen based on natural gas.

The ambitions will support the development of new value chains within hydrogen and carbon capture and storage and help ensure that the Norwegian continental shelf and onshore plants can play an important role and create value in a world with net zero emissions.

In setting ambitions for substantial cuts towards close to zero emissions in 2050, Equinor has assumed stable Norwegian framework conditions, including the tax system, and necessary investments in the onshore electricity grid. A continuation of the industry’s NOX-fun and other positive measures can support substantial emissions reduction. 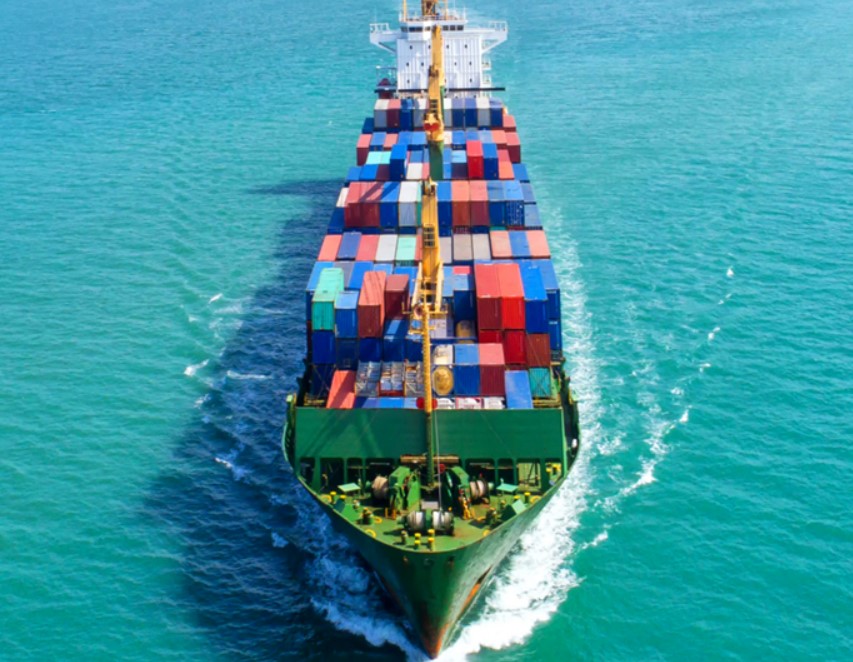 Norway: 700 low-emission and 400 zero-emission ships needed to achieve 2030 climate goal
Posted: 27 days ago
Premium
In focus: ‘Maximum energy with minimum emissions’ to bring us safely to net-zero goals
Posted: about 1 month ago
Equinor unveils plan to invest over $1.4 bln in deepwater gas development
Posted: 12 days ago