Ahead of the 2021 Annual General Meeting, Norwegian energy giant Equinor has informed that it will submit its energy transition plan for an advisory vote to shareholders at its future AGMs, starting from 2022.

Equinor has been working to transform itself from an oil and gas giant into a broad energy company since its name change back in 2018.

The Norwegian company was one of the first movers when it comes to net-zero commitments, announcing its plans to reduce the absolute greenhouse gas emissions from its operated offshore fields and onshore plants in Norway in January 2020.

Equinor said on Monday it will update the energy transition plan every three years for an advisory vote and progress on the plan will be reported annually.

“Sustainability has been integrated into Equinor’s strategy and business model for decades, but with the energy transition plan we will invite shareholders to get an even more holistic overview on progress and performance”, said Jon Erik Reinhardsen, Chair of the Board of Directors in Equinor.

“Equinor aims to be a leading company in the energy transition. We believe the plan will allow for more active engagement and collaboration when preparing for future opportunities”, added Anders Opedal, CEO and President in Equinor.

Equinor said it is among the first companies in its industry to introduce such a measure, which builds on the company’s evolving climate efforts.

Last year, the company announced a comprehensive set of climate ambitions, which was further strengthened with the aim of reaching net-zero by 2050.

Equinor also said it will announce short- and medium-term plans in support of the net-zero ambition at its Capital Markets Day on 15 June 2021.

“Accelerated growth in renewables, new low carbon solutions and an optimised oil and gas portfolio with low emissions are key pillars in our energy transition strategy and our commitment to bold climate ambitions. But to be successful, the energy transition must go hand-in-hand with practices that protect the environment and enhance biodiversity”, said Opedal.

Equinor also presents a new set of commitments to biodiversity. The new biodiversity position states that Equinor is establishing voluntary exclusion zones for its activities.

Furthermore, Equinor will be developing a net-positive approach towards biodiversity in new Equinor-operated development projects located in protected areas or areas of high biodiversity value.

It also includes a commitment to share more of the company’s comprehensive biodiversity data to encourage further scientific research.

When it comes to shareholders and a company’s strategy related to energy transition and climate change, it is worth reminding that a U.S. oil major has recently announced a similar plan.

Namely, Chevron shareholders will vote on proposals aiming to require the oil company to reduce the environmental impact of its products and report on climate business risks. 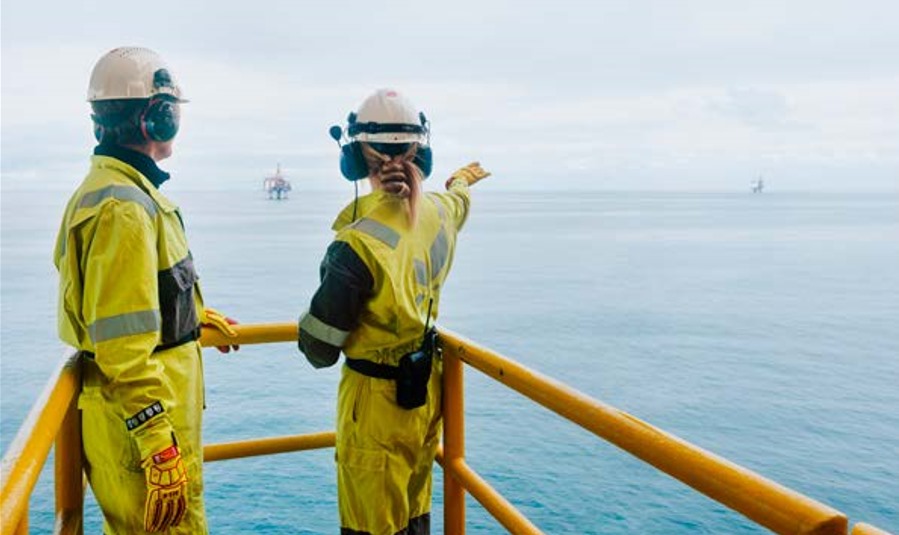 Norway’s Equinor reveals its first energy transition plan ahead of advisory vote
Posted: 2 months ago
New lineup for Equinor’s board of directors
Posted: 20 days ago
Equinor comes on board Mærsk Mc-Kinney Møller Center in push to speed up shipping decarbonisation
Posted: 13 days ago