Blue Logic has signed a frame agreement with Equinor for the delivery of subsea docking stations, subsea equipment and services to the Norwegian energy giant.

According to Blue Logic, Equinor has been an important customer and partner for the company in the process of developing the Universal Subsea Docking and Charging Station, as well as in many other development projects.

The frame agreement is expected to contribute to the effective execution of proposals and projects going forward, the company added.

“This is a big achievement and milestone for Blue Logic, and we look forward to a close and good relationship with Equinor,” Blue Logic’s managing director Stig Magnar Lura said.

“We feel that this award and milestone is a recognition of our work and effort through many years of cooperation. Equinor has always been a frontrunner and willing to put new technology and products into use,” the company’s market and marketing manager Pål Angell Bergh added.

At the beginning of the year, Blue Logic announced it had created Subsea USB, a new company to provide its underwater inductive connectors to the subsea industry. 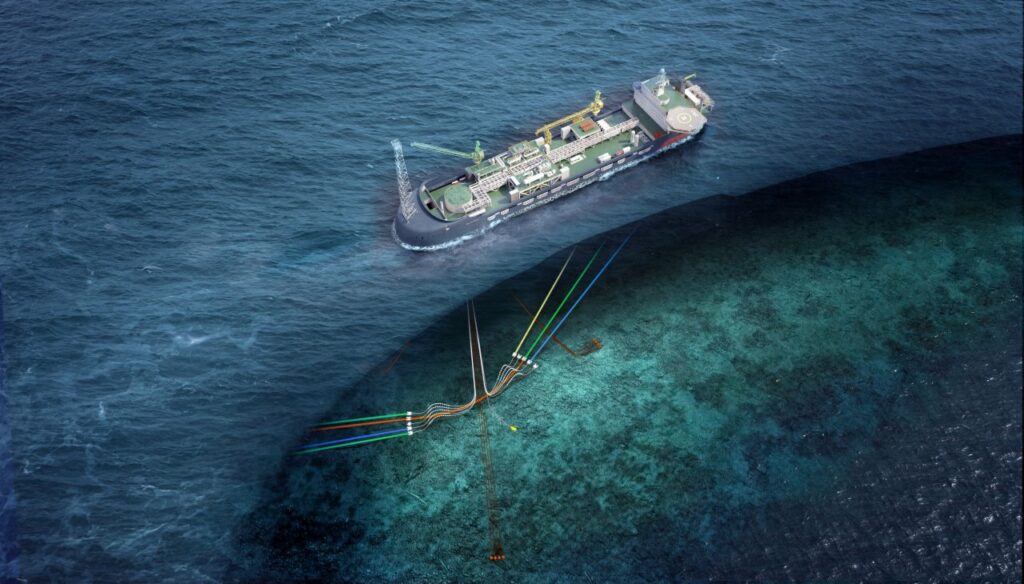