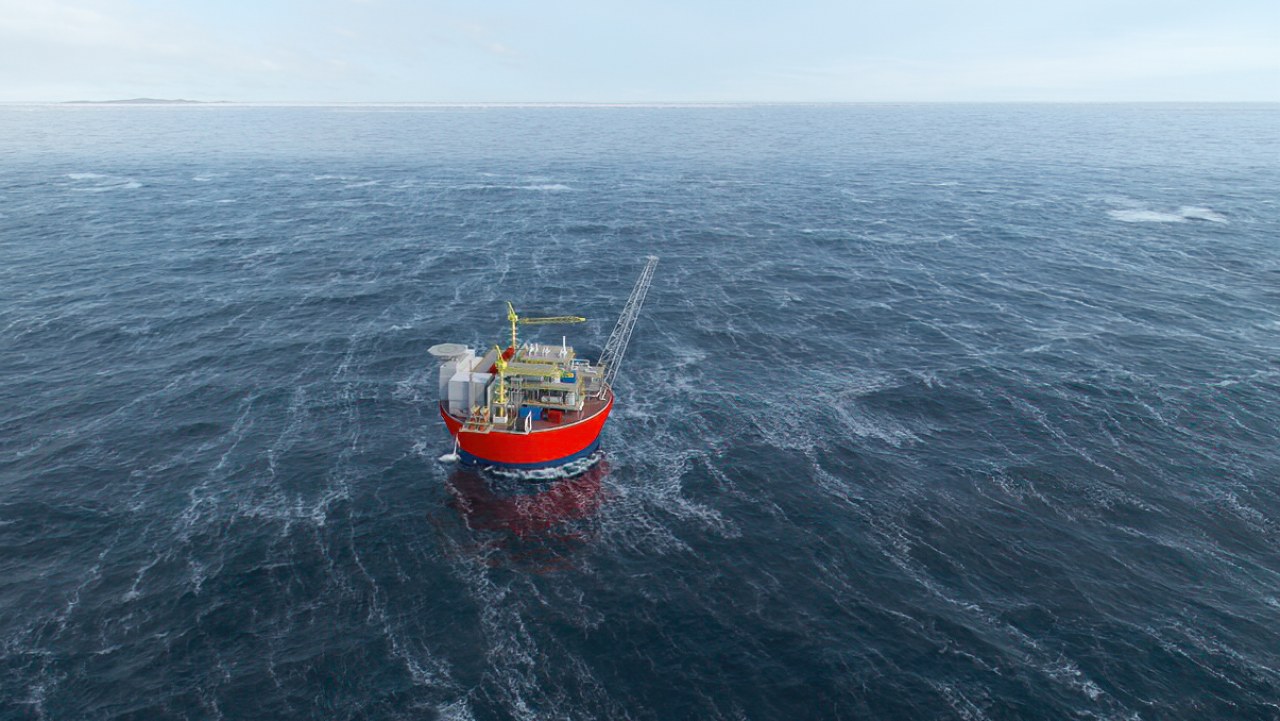 The impact assessment process is an open process, and its purpose is to ensure that players with an opinion on the development have an opportunity to express their views. The deadline for the consultation process is 12 weeks from publication.

As revealed by Equinor on Tuesday, the impact assessment to be issued for public consultation is covering both the development phase and the operations phase of the Wisting project in the Barents Sea. In December 2021, Equinor entered into an agreement with Lundin, whereby Equinor will continue its Wisting operatorship into the operations phase.

According to Equinor, the Wisting discovery is of a considerable size, containing close to 500 million barrels of oil equivalent. Expected investments are in the range of NOK 60 billion – 75 billion or about $6.7 billion – $8.4 billion. Production is scheduled to start in 2028 and the expected production period is 30 years.

Siv Irene Skadsem, Equinor vice president for new assets on the Norwegian continental shelf (NCS), stated: “The Wisting field development will be a large and complex project, utilizing necessary experience and expertise both in the company and the industry. The chosen concept is robust and adapted to Barents Sea operation, while at the same time well suited for Norwegian suppliers to be able to compete for major assignments.”

Aker Solutions in October 2021 received a Letter of Intent for a front-end engineering and design (FEED) contract from Equinor for the Wisting FPSO, including an option for EPCI of the topside for the FPSO. Subject to a final investment decision and regulatory approvals, Aker Solutions estimated the EPCI option to potentially represent a significant contract, meaning its value would be between NOK 8 billion and NOK 12 billion.

There will also be major spinoffs in the operations phase, and the Norwegian share of the operating costs is estimated to total around NOK 1.7 billion per year over 30 years, which is the expected field life.

Plans call for both the supply base and the helicopter base to be established in Hammerfest. Distance and sailing time to the field, access to existing infrastructure and expertise as well as capacity and synergies with existing users are conditions that have been emphasized in the selection.

Kristin Westvik, Equinor’s senior vice president for exploration and production north operations, emphasised the importance of finding a robust industrial solution that utilises and builds on existing competence communities in Hammerfest and Harstad.

Westvik added: “To build on the communities that Equinor already has in Northern Norway, we want to split the operating model between Harstad and Hammerfest. We plan to establish an onshore control room and operational support tasks in Hammerfest, while functions related to administrative operation and other technical functions are to be in Harstad.”

Equinor also informed that the plans are being further detailed towards an investment decision to be made at the end of this year.

Driven by ambitious plans for reducing greenhouse gas emissions from NCS activities, Equinor and its partners are focusing on reducing the carbon footprint of production to the lowest extent feasible.

There is not enough gas in the reservoir to use its own gas to power the field throughout its life, and gas import is both technically demanding and costly. Therefore, electrification is the best solution, as it will also have the lowest emissions during the production period, Equinor explained.

Meanwhile, Equinor’s environmental impact statement for a project located offshore Canada last month received a review from the country’s authorities, deeming it an unreliable source of information for decision-making processes.