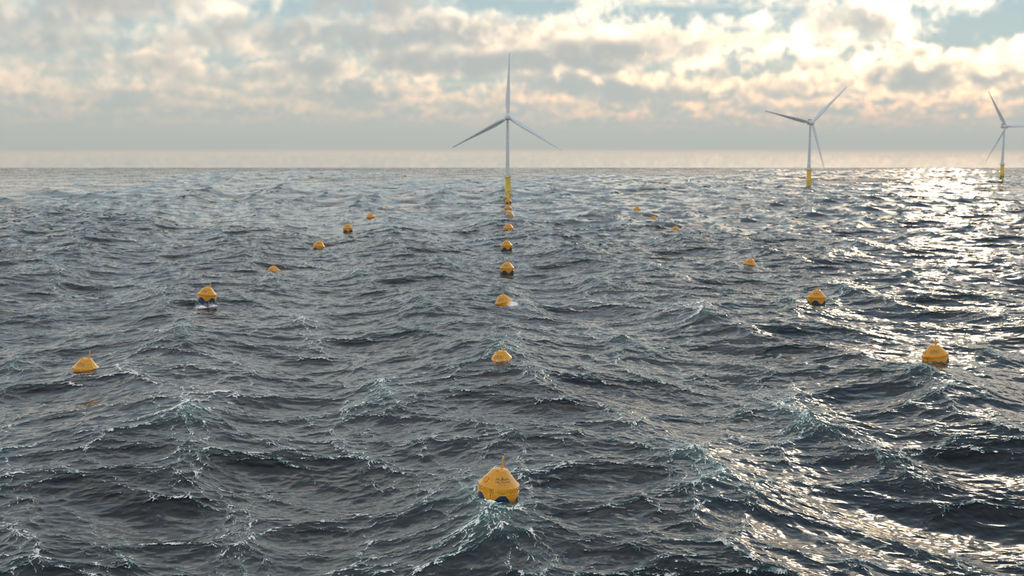 The representatives of ocean energy associations have called both the Danish and Dutch governments and parliaments to also integrate wave energy in the energy strategy for the North Sea region by setting both national and regional deployment targets.

Welcoming the Esbjerg Declaration released on May 18 at the North Sea Summit – where Belgium, Denmark, Germany, and the Netherlands revealed a joint target of at least 150GW of offshore wind generation capacity to be installed by 2050 – the members of ocean energy industry associations in Europe have spotlighted wave energy as one of the renewable sources that could complement the offshore wind power plants.

The signatories – including senior officials at the Danish Wave Partnership, Dutch Energy from Water Association, Dutch Marine Energy Centre (DMEC), and Ocean Energy Europe – said the setting of targets for wave energy in Denmark and the Netherlands would accelerate and streamline the integration of the industry into the offshore renewables mix.

Also, they see the declaration as decisive and historic step, which paves the way for green energy production amongst the democracies sharing the marine space of the North Sea.

“Wave energy is a natural partner to offshore wind and solar energy, since the production peaks at different times. This enables better balancing of electricity supply and demand,” the industry representatives said.

The North Sea has the potential to become a powerhouse and showcase of combined wind, wave, solar and other uses – while protecting our shared ocean space and offering sustainable growth opportunities for coastal economies.

Deployment targets, according to the signatories of the joint letter, will help the North Sea Region to secure an important share of an estimated €140 billion of ocean energy economic activity and an associated 500,000 new jobs.

“Together we will work for the prosperity of our shared sea basins, and the reduction of carbon emissions by offering wave energy as a caretaking friend to complementary offshore renewables and the well-being of our oceans in the North Sea region,” the joint letter reads. 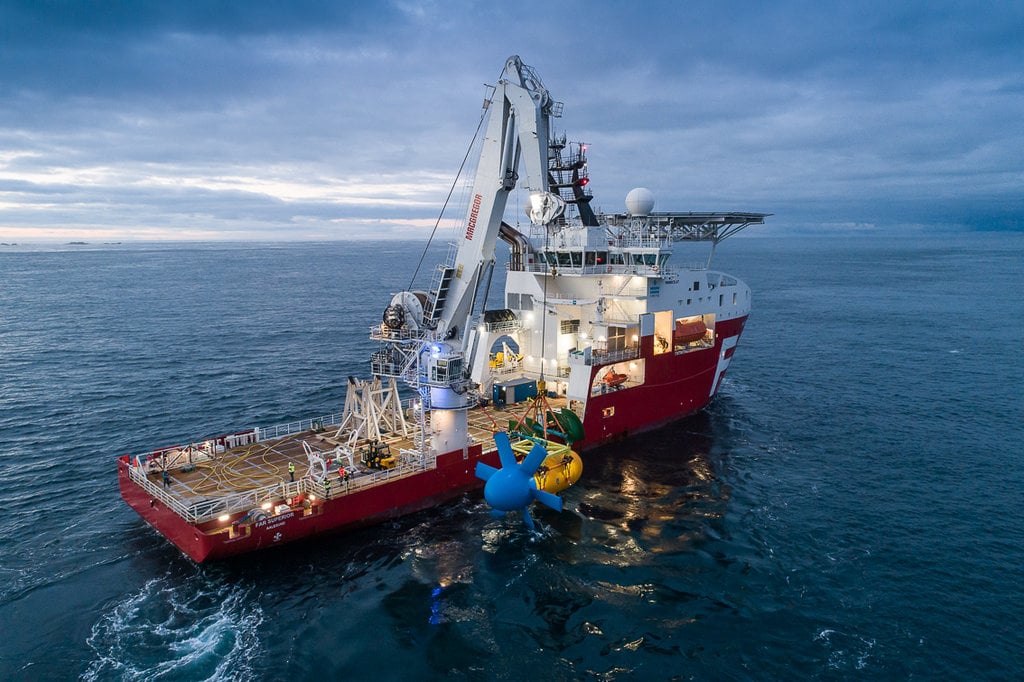