Equinor has extended a contract with Esvagt for its Esvagt Njord Service Operation Vessel (SOV) at the Dudgeon offshore wind farm.

The five-year contract extension will see the vessel resuming its deployment at the 402 MW wind farm off Norfolk in the UK until 2026, which will bring Esvagt Njord to being in service on the same project for ten years.

The SOV was first deployed on Dudgeon in autumn 2016, shortly after Esvagt took delivery of the vessel. The initial contract, which included options for extension of up to a total of five additional years, made Esvagt Njord the first SOV to be put into service in the UK.

Posted: over 4 years ago

Categories:
Posted: over 4 years ago

“When we initially entered into the first contract to service Dudgeon Offshore Wind Farm in 2016, ESVAGT had some experience in offshore wind, but it was still in its infancy”, said Søren Karas, Chief Commercial Officer at ESVAGT. “Now, through five years of good and productive collaboration at Dudgeon Offshore Wind Farm, we have documented our competencies with a strong performance. We look forward to building on our close and fruitful partnership with Equinor”.

In December 2020, the SOV’s crew, in cooperation with Equinor’s medic and technicians, rescued seven fishermen in distress near the offshore wind farm.

At the time it was delivered to Esvagt in 2016, Esvagt Njord was the third SOV built for the offshore wind sector in the company’s fleet, which now counts seven SOVs in operation in the UK, Germany, the Netherlands, Belgium and Denmark. Esvagt is expecting two more newbuild SOVs to join its fleet this year. 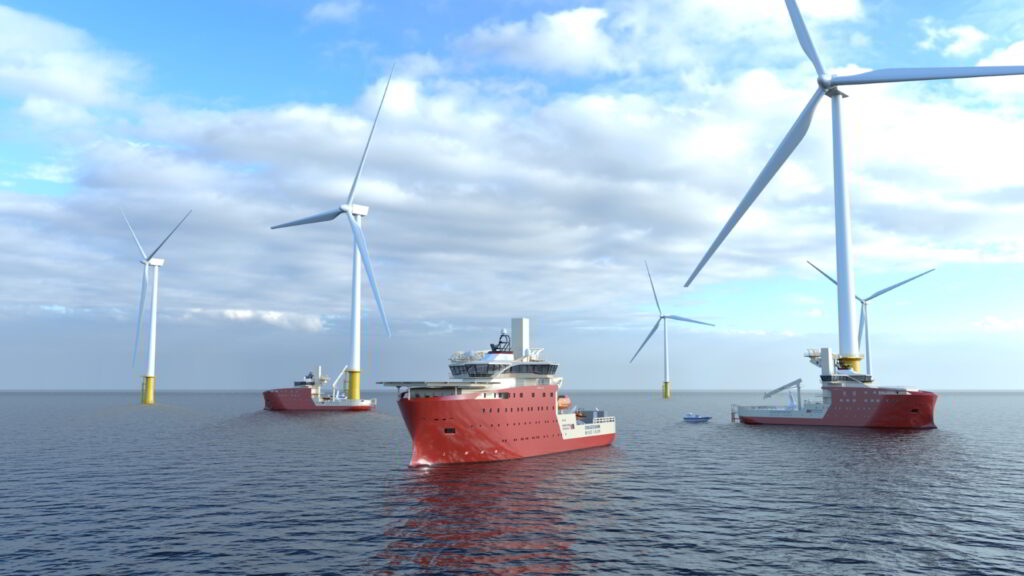