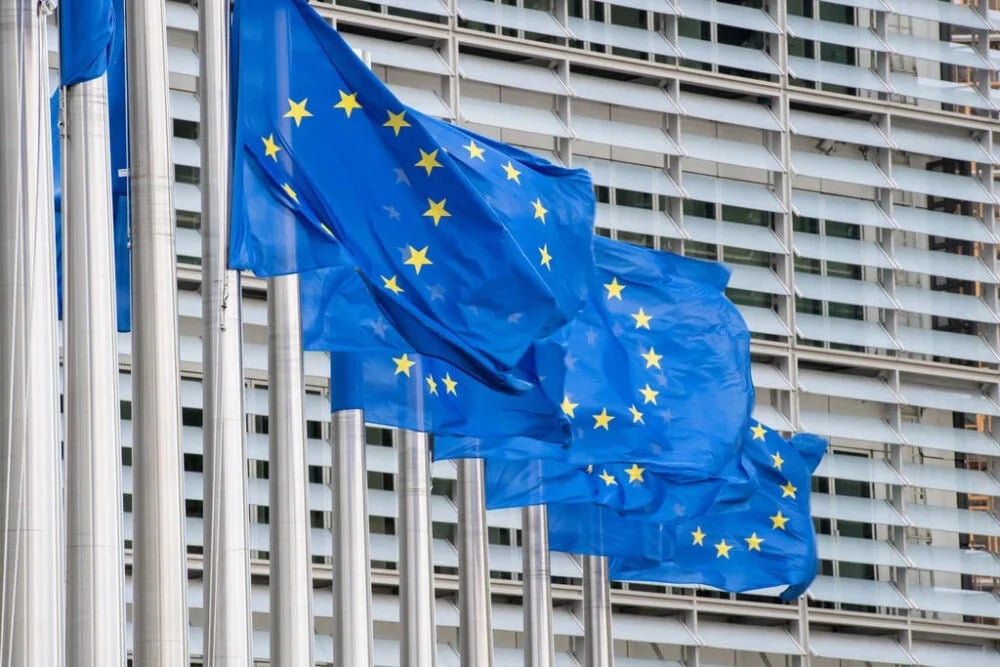 Photo: Illustration (Courtesy of the European Commission/Photo by Mauro Bottaro)

The European Union (EU) and Egypt have taken a step further to bolster their cooperation on the clean energy transition by establishing a strategic partnership on renewable hydrogen.

The EU and Egypt signed a bilateral memorandum of understanding (MoU) on a strategic partnership on renewable hydrogen on 16 November at COP27 in Sharm El-Sheikh, preparing the ground for a just energy transition in Egypt.

They also signed a joint statement with the European Bank for Reconstruction and Development (EBRD) and the Egyptian Minister of International Cooperation, Rania El Mashat, announcing the European Commission’s (EC) contribution of up to €35 million in support of Egypt’s Energy Wealth Initiative.

It is seen as a key energy partnership for the EU and it will serve as a central block in building an EU-Mediterranean Renewable Hydrogen Partnership.

Both parties view renewable hydrogen as a key contributor to reducing emissions and ensuring energy security while representing an opportunity for industrial cooperation, sustainable economic growth and job creation.

As explained, the MoU will serve as a framework to support long-term conditions for the development of a renewable hydrogen industry and trade across the EU and Egypt, including infrastructure and financing.

It will support the EU’s ambition of reaching 20 million tonnes of renewable hydrogen consumption in 2030, as outlined in the REPowerEU plan, and therefore help reduce dependency on Russian fossil fuels.

The MoU will also facilitate investment in renewables and boost the decarbonisation process in Egypt. More broadly, it will contribute to the establishment of a framework for a global rules-based market for hydrogen-based solutions, including harmonised safety and environmental standards.

Its implementation will be led by an EU-Egypt Hydrogen Coordination Group and involve a Business Forum with representatives from industry, regulators, financial institutions and experts. 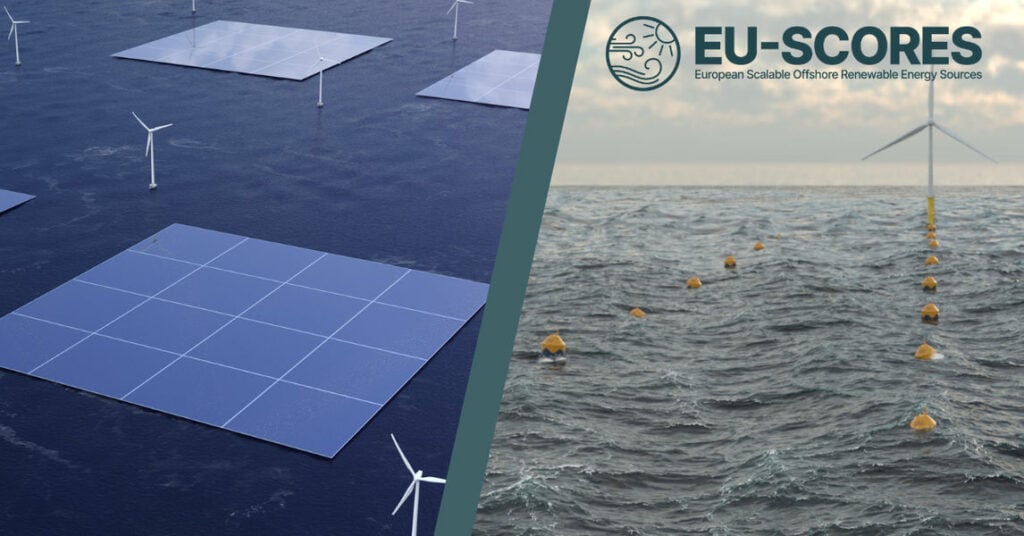 Premium
In focus: Eye on sustainability at COP27 amidst geopolitical tensions
Posted: 28 days ago
Israeli and Moroccan companies forge hydrogen partnership at COP27
Posted: 29 days ago
Premium
Namibia gets $544 mln boost for green hydrogen production as it looks to catalyze shipping’s decarbonization
Posted: 28 days ago