The European Union has implemented new sanctions against the Democratic People’s Republic of Korea (DPRK), affecting the shipping comunity by prohibiting chartering vessels or providing crew services to the country.

The measures, which were adopted by the United Nations Security Council in late November 2016, were introduced in response to Korea’s nuclear test conducted in September last year.

The sanctions include the prohibition of registering ships in Korea, obtaining authorization for a vessel to use the Korean flag, owning, leasing, operating, providing any vessel classification, certification or associated service, or insuring any vessel flagged by the country.

Additionally, the Committee may require the flag state of a designated vessel to de -flag the ship or direct it to a specific port if there are reasonable grounds to believe the vessels are or have been related to nuclear- or ballistic missile-related activities.

Furthermore, all EU member states are to prohibit a designated vessel from entering their ports, unless in case of emergency, in case of return to the vessel’s port of origination, or in case of direction by the Committee.

A vessel designated by the Committee would also be subject to the asset freeze, according to the Standard Club.

The masures include prohibition of provision of insurance or re-insurance services to vessels owned, controlled, or operated by the Korea, unless determined otherwise, as well as a ban on importing copper, nickel, silver, zinc, and statues form DPRK and exporting new vessels to the country.

The sanctions also imposition an annual cap on Korea’s coal exports, reducing their volume by around 60%. 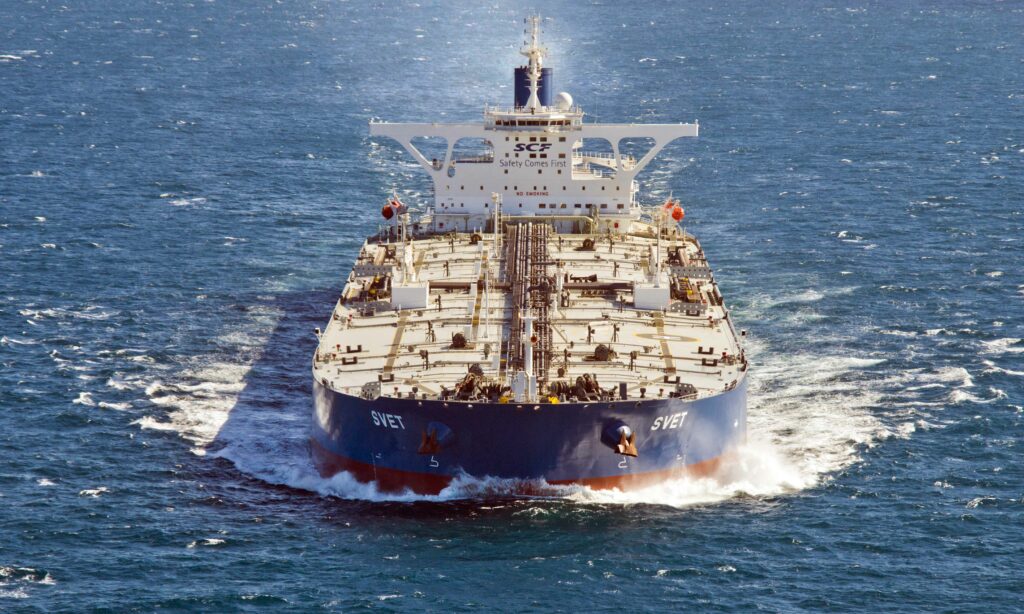 U.S. bans Russian-affiliated ships from its ports
Posted: 3 months ago
Norway’s hybrid cruise ship allowed to sail after being out of service due to Russian sanctions
Posted: 3 months ago
Premium
Outpacing global regulator, EU moves to introduce carbon pricing for shipping and Ocean Fund
Posted: 2 months ago