Negotiators from the European Commission, Parliament and the Council reached an agreement on increasing renewable energy use in Europe on June 14, setting a binding renewable energy target for the EU of 32% by 2030 with an upwards revision clause by 2023.

The main achievements of the new EU Renewable Energy Directive include improving the design and stability of support schemes for renewables, delivering real streamlining and reduction of administrative procedures, establishing a clear and stable regulatory framework on self-consumption, increasing the level of ambition for the transport and heating/cooling sectors, and improving the sustainability of the use of bioenergy.

According to the Commission, the Directive will allow Europe to keep its leadership role in the fight against climate change, in the clean energy transition and in meeting the goals set by the Paris Agreement.

Beyond updating and strengthening the energy and climate legislation, the EU aims at developing enabling measures that will stimulate investment, create jobs, improve the skills of people, empower and innovate industries and ensure that no citizen, worker or region is left behind in this process, the European Commission pointed out.

The rules agreed on June 14 will help create an environment to accelerate public and private investment in innovation and modernisation in all key sectors, according to the Commission, which added that this transition to a modern and clean economy is being made taking into account the differences in the energy mix and economic structures across the EU.

Commissioner for Climate Action and Energy, Miguel Arias Cañete said: “Renewables are good for Europe, and today, Europe is good at renewables. This deal is a hard-won victory in our efforts to unlock the true potential of Europe’s clean energy transition. This new ambition will help us meet our Paris Agreement goals and will translate into more jobs, lower energy bills for consumers and less energy imports. I am particularly pleased with the new European target of 32%. The binding nature of the target will also provide additional certainty to the investors.”

Following the political agreement on June 14, the text of the Directive will have to be formally approved by the European Parliament and the Council.

Once endorsed by both co-legislators in the coming months, the updated Renewable Energy Directive will be published in the Official Journal of the Union and will enter into force 20 days after publication. Member States will have to transpose the new elements of the Directive into national law 18 months after its entry into force. 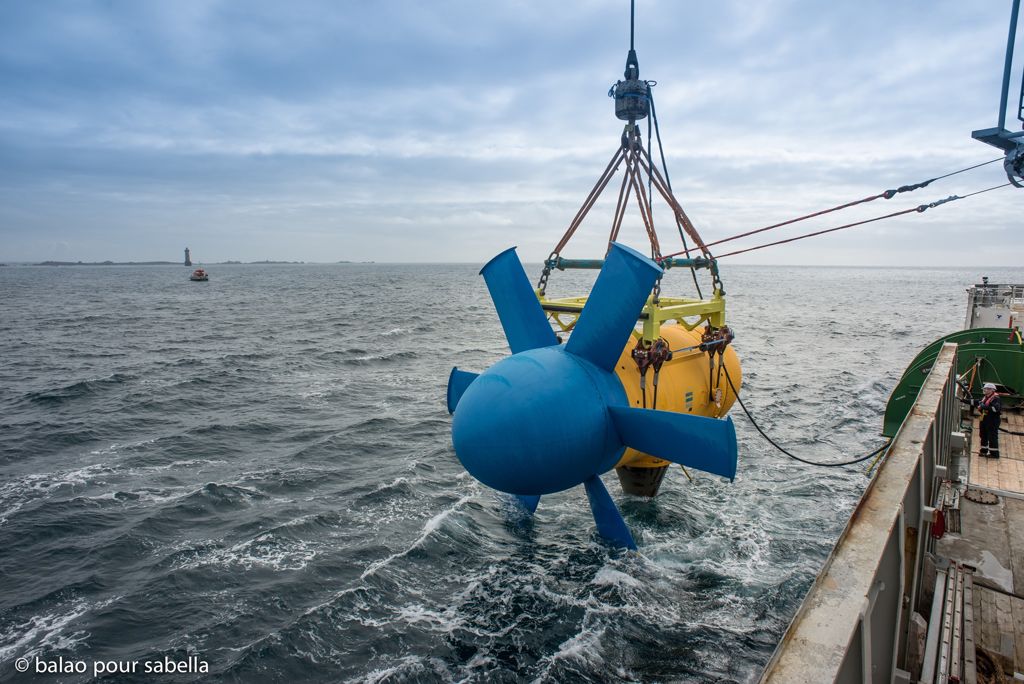