Rumour has it that the European Commission is considering a massive increase in installed offshore renewable energy capacity by 2050, with as much as 300 GW of offshore wind, and 60 GW of ocean energies to be in place by that time.

According to media reports from Reuters and Euractiv, a draft of the EU Commission’s Offshore Renewable Energy Strategy, expected to be published on 18 November, comprises plans for a 25-fold increase in installed offshore wind capacity, which is currently at 12 GW.

Going for this target would also see 60 GW of installed offshore wind capacity by 2030, with both targets’ timelines requiring speeding up the build out of offshore wind through investments and new or modified member states’ national policies.

According to the media sources, the draft of the new strategy on offshore renewables also includes a target for wave and tidal energy of as much as 60 GW by 2050.

Ocean energy technologies are expected to make a significant contribution to Europe’s energy system and industry as of 2030, in particular by supporting grid stability and playing a crucial role in the decarbonisation of EU islands, according to the draft, which also states that the objective is to reach 1-3 GW of installed capacity for ocean energy by 2030.

Furthermore, the paper notes that the ocean energies’ sector demonstrated ability to reduce costs by 40 per cent since 2015, which is faster than anticipated.

When it comes to offshore wind, the Commission has already mentioned its massive capacity potential for 2050, when it launched the EU Energy System Integration Strategy this summer.

The system integration strategy states that offshore wind energy in the EU – which has potential of between 300 GW and 450 GW by 2050 – creates an opportunity for the nearby localisation of electrolysers for hydrogen production, for which a strategy was also published at the same time, and also includes offshore wind as one of the key technologies to bring forward the production of “green” hydrogen.

The European Commission’s earlier expectations for offshore wind in the EU until 2050 were also set high, with 60 GW difference between them and the target that is reportedly now being considered. Namely, the Commission has expected the EU to produce at least 240 GW of global offshore wind power capacity by 2050, according to an offshore wind briefing document published on 30 October on European Parliament’s website.

On the Offshore Renewable Energy Strategy, the briefing document states: “The offshore renewable strategy envisages a legislative revision of the 2013 EU regulation on transEuropean energy networks (TEN-E), which will improve its applicability to cross-border offshore infrastructure that serves a hybrid purpose. Considerable synergies are also likely to be found between the offshore renewables strategy and EU strategies on hydrogen and sector coupling”.

In 2019, as part of the European Green Deal, the European Commission identified the importance of agreeing on a new approach for exploiting Europe’s offshore renewable energy potential in a sustainable and inclusive way.

The revised Commission’s Work Programme confirmed that a European Offshore Renewable Energy Strategy would be published before the end of 2020, and put the roadmap for the strategy out to public consultation between 16 July and 24 September 2020 to receive feedback from a range of stakeholders and individuals.

The strategy was expected to have been published back in mid-October. 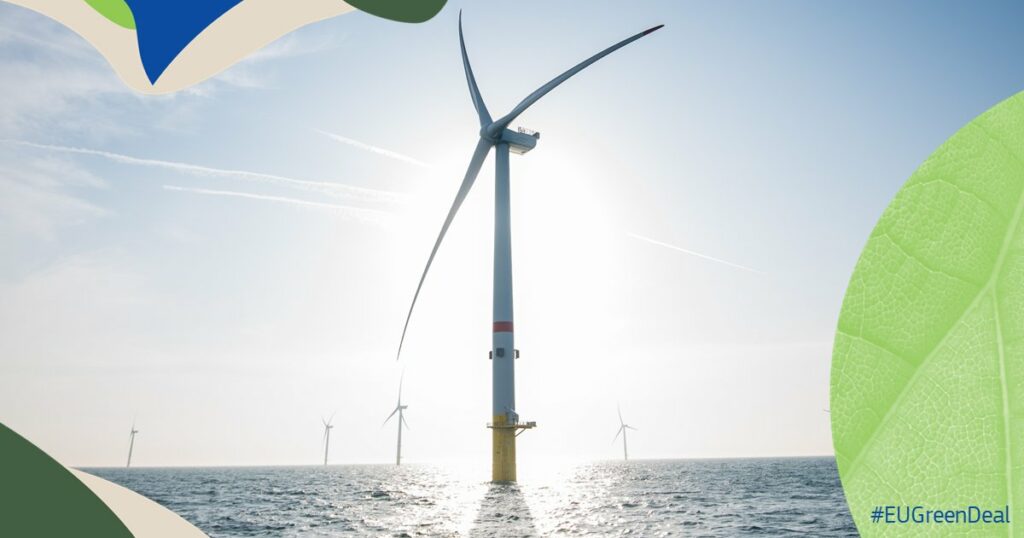