The EU’s TEN-T Programme will provide EUR 400.000 for energy efficiency initiative at the Port of Bordeux.

The project is said to combine energy saving measures and alternative energy production plans in order to reduce greenhouse gas emissions and transport sector’s dependency on oil and gas.

The beneficiary, the port of Bordeaux, will carry out actions on energy efficiency, defining best energy mix, innovation and anticipation of regulations, as well as the development of new activities in the industrial port areas, according to European Commission’s Innovation and Networks Executive Agency (INEA).

It is expected to address the need for sustainable energy management by preparing the construction of the first European hydrokinetic turbine farm in the Gironde estuary near Bordeaux.

According to INEA, the project will promote the estuary of the Gironde, Bordeaux and the port as a centre of energy innovation.

The project is expected to be completed by December 2015.

The potential of hydrokinetic energy of the Garonne river will be explored, as well as preliminary studies looking at making the first demonstration farm of river turbines in Europe.

The project implementation will be monitored by INEA. 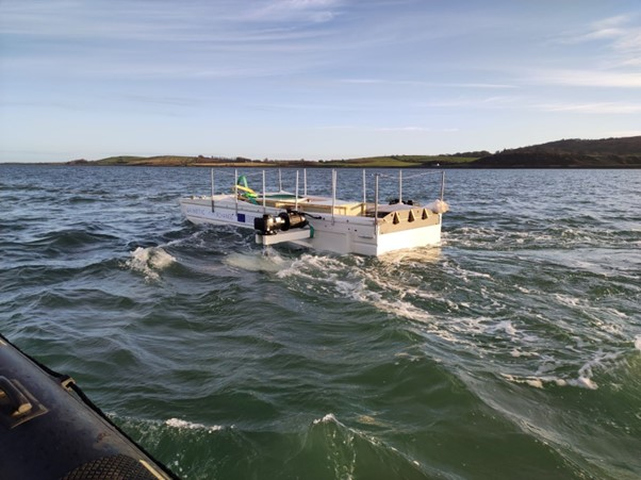