Antwerp-based tanker owner and operator Euronav NV has seen its net profit for the third quarter plunge to USD 0.1 million from USD 72.2 million reported in the same period a year earlier.

“This was exacerbated, in particular for Suezmax vessels, by dislocation from reduced Atlantic basin oil production negatively impacting on ton miles,” he added.

The company said that the freight rates have now improved, underpinned by seasonal trading patterns, continued demand from the Far East and boosted in the short term by cargo activity from the Arabian Gulf, which is at record levels.

Euronav anticipates a regular seasonal pattern for the fourth quarter in terms of freight rates. Scheduled vessel supply, however, remains at elevated levels, which combined with no scrapping, will continue to present headwinds into 2017 for tanker operators, the company said.

During the third quarter the company entered into a binding agreement for the acquisition through resale of two Very Large Crude Carriers (VLCCs) which are completing construction at Hyundai Heavy Industries for an aggregate purchase price of USD 169 million. On October 13, Euronav agreed with the shipbuilder to defer the delivery of the two VLCCs to the first quarter of 2017.

Additionally, on October 3, the company signed two long-term time charter contracts of seven years each with Valero Energy Inc. for Suezmax vessels with specialized Ice Class 1C capability starting in 2018. In order to fulfil this contract, Euronav ordered two high specification Ice Class Suezmax vessels from HHI, scheduled for delivery in early 2018 when each of the time charter contracts will begin. 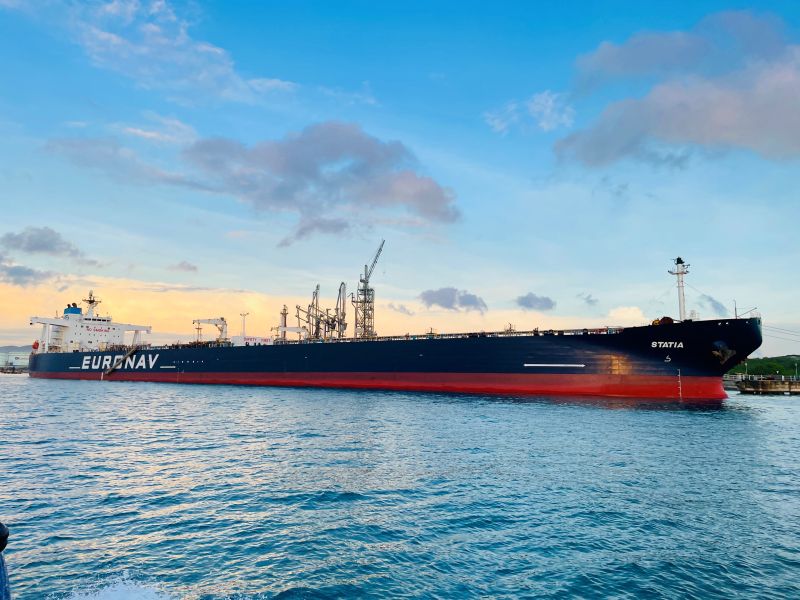