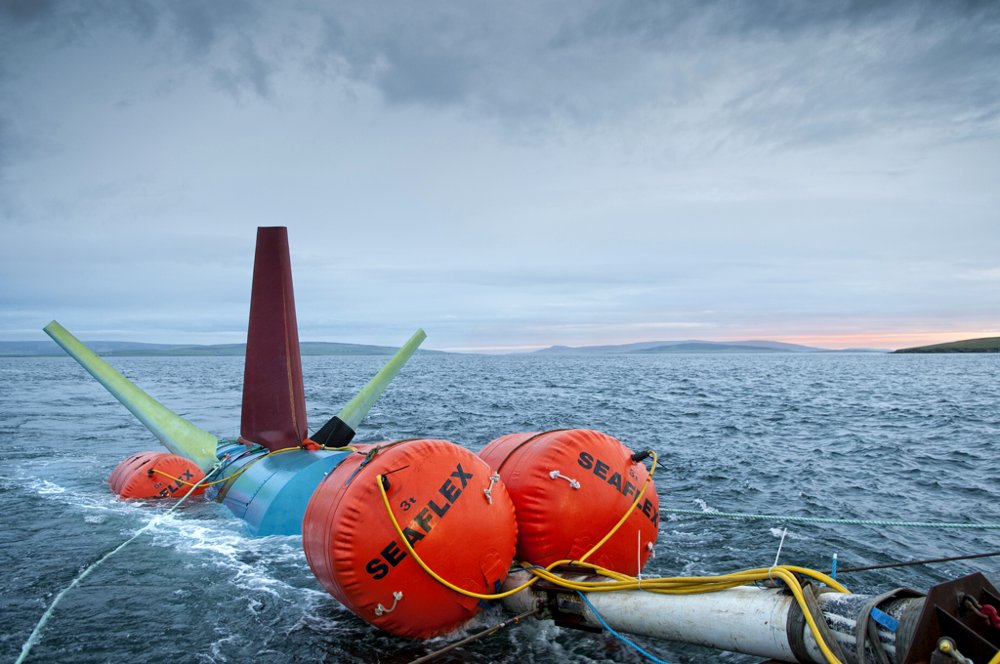 Global installed capacity of ocean energy doubled in 2017 and much of the increase can be attributed to European projects and players, according to Vella, who stated that Europe is fortunate since it has excellent natural conditions for tidal and wave energy, world-class marine and offshore engineers, and highly motivated entrepreneurs.

He further pointed out the importance of research and development (R&D), and investments in ocean energy technologies and projects to advance the industry. Over the last decade, around EUR 3 billion have been invested in this sector in Europe and the majority of this was privately financed.

“This confirms what we know: renewables require major upfront capital. Let me be clear: the European Union cannot single-handedly fund an entire new industry. But we can work with Member States to align our funding policies, and make sure they are pointing in the same direction,” Vella said.

Ocean energy could follow a path similar to that of offshore wind over the next decade and the European Commission will be there to support its development, according to Karmenu Vella, who said that a lesson from offshore wind is that developing mature and efficient technologies takes time.

“But it also taught us that once these technologies reach a crucial tipping point, they can take off with astonishing speed. And as they enter the commercialisation phase, production costs begin decreasing fast.”

Premium
Will energy infrastructure emerge as an ace up Europe’s decarbonisation sleeve?
Posted: 17 days ago
Premium
Ocean energy fit for a share of EU Innovation Fund’s €300B call under two topics
Posted: 2 months ago
Premium
In focus: Is Europe the heart of the energy transition?
Posted: 22 days ago