European Energy is set to begin the development phase of its Omø South and Jammerland Bay offshore wind projects in Denmark.

The first steps of the development phase will follow in the coming weeks with the preliminary inspections of the seabed at the project sites, which will help detemine the final project designs.

European Energy said it will continue the dialogue with Danish authorities and local stakeholders in the coming phase.

”I am very pleased that after eight years, we can finally make the step from the applications phase and into the development phase with our two nearshore wind power parks Omø Syd and Jammerland Bugt,” said Knud Erik Andersen, CEO of European Energy.

“We look forward to seeing our nearshore wind power parks supply more than 500.000 Danish households with green energy and reduce CO2-emissions by 750.000 tons every year. We see this as a considerable and central contribution to the Danish government’s efforts to see CO2-emissions reduced by 70 percent in 2030.”

The company started developing the projects back in 2012 through the so-called open door procedure.

In May, the Danish Energy Agency approved the preliminary environment impact assessments for the wind farms.

The projects, which have a total capacity of 560 MW, are planned to enter into operation in 2023. 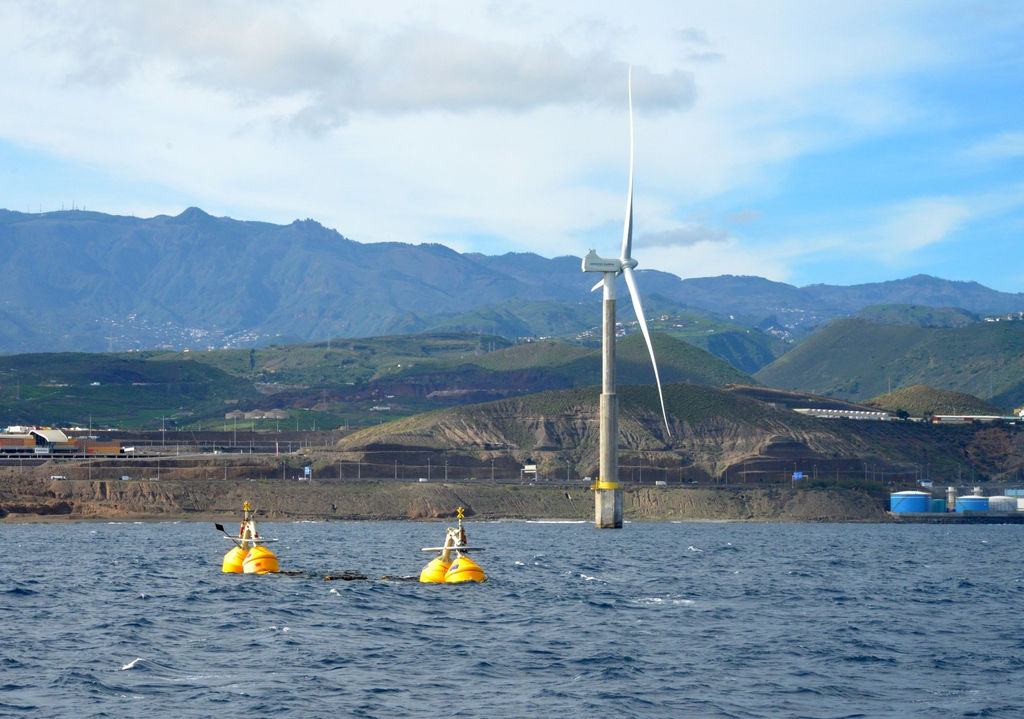