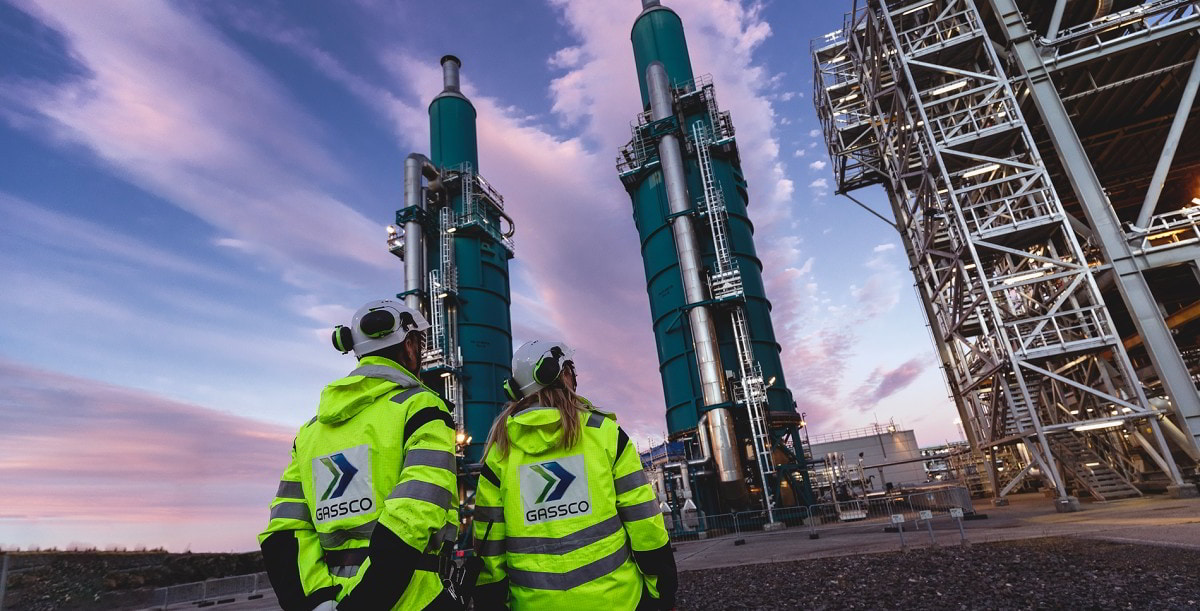 Gassco reported on Monday, 23 January 2023, that it had exported a total of 116.9 BCM – energy quantity of approximately 1,286 TWh – through pipelines to Europe in 2022, nearly reaching the 2017 record year of 117.4 BCM. According to the Norwegian operator, Norway was Europe’s biggest supplier of natural gas throughout 2022 while its export ensured “secure, and highly demanded, deliveries of gas to Europe.”

Frode Leversund, CEO of Gassco, remarked: “The year 2022 has, in all clarity, demonstrated how important Norwegian natural gas is and will be as a reliable energy source to Europe. We usually deliver less gas during the summer months than in winter, but last year’s exports were at a near-winter level all the year through.

“At the same time, the demand for more renewable and cleaner energy, at the expense of coal, has rendered European countries more vulnerable. The war in Ukraine has led to an increase in the demand for stable and reliable deliveries of natural gas, and the production of Norwegian gas is vital for meeting Europe’s energy needs.”

Furthermore, Gassco highlighted that the biggest rise in exports was to Germany, which received nearly 54.8 BCM of gas, importing 11 per cent more natural gas from Norway than the previous year. This energy quantity equals more than four times the annual hydroelectric power production in Norway.

“There has been extensive energy collaboration between Norway and Germany for many years, and we see that the rise in natural gas supplies from Norway throughout last year has contributed significantly to ease the pressure on Germany’s energy market,” added Leversund.

Moreover, the German-Norwegian energy collaboration was further strengthened last year after the two countries agreed to a feasibility study for establishing a hydrogen value chain. One of the subjects being evaluated is the pipeline transportation of hydrogen from Norway to Germany. The study is set to finish by the summer of 2023. Assuming such a value chain is found valid, work may start in 2030.

The Norwegian player further underscored that the activity level on the Norwegian continental shelf was high during 2022 while a lot of it may be attributed to the fiscal relief package adopted by the Norwegian parliament in June 2021, to ensure activity and value creation within the oil and gas industry in times of low oil prices and the Covid-19 pandemic. This has enabled the European market to expect stable and secure deliveries of Norwegian gas for the foreseeable future, emphasised Gassco.

As the opening of the Baltic Pipe now ties Poland directly to the gas pipelines between Norway and continental Europe, Gassco underlined that the access to Norwegian gas might contribute to an annual emission cut of 70 million tonnes of CO2, provided gas replaces coal for power generation.

In addition, the gas transportation system will contribute to strengthening the security of supply to both Poland and Denmark and other countries bordering the Baltic Sea.