European renewables industry calls for 35% RE target by 2030

The  package proposed by the European Commission in November last year suggests a European binding target of at least 27% renewable energy by 2030.

“This target’s lack of ambition translates to a slow-down in renewable energy deployment after 2020. Going below a target of 35% would mean that, over the next decade, Europe installs less new renewable energy capacity than in the current one, putting its competitive edge at risk,” the European renewable energy industry said in a joint letter.

The letter states the increase of RE target to 35% will ensure the Europe reaps the economic benefits resulting from a sustained renewable energy deployment.

“If Europe’s objective is to be number one in renewables and to honor the Paris agreements, a higher target should be considered in line with the proposals of the co-rapporteurs of the regulation on the governance of the Energy Union. We would be delighted to meet with you to discuss this crucial matter and look forward to your response,” the signatories of the letter, listed below, said. 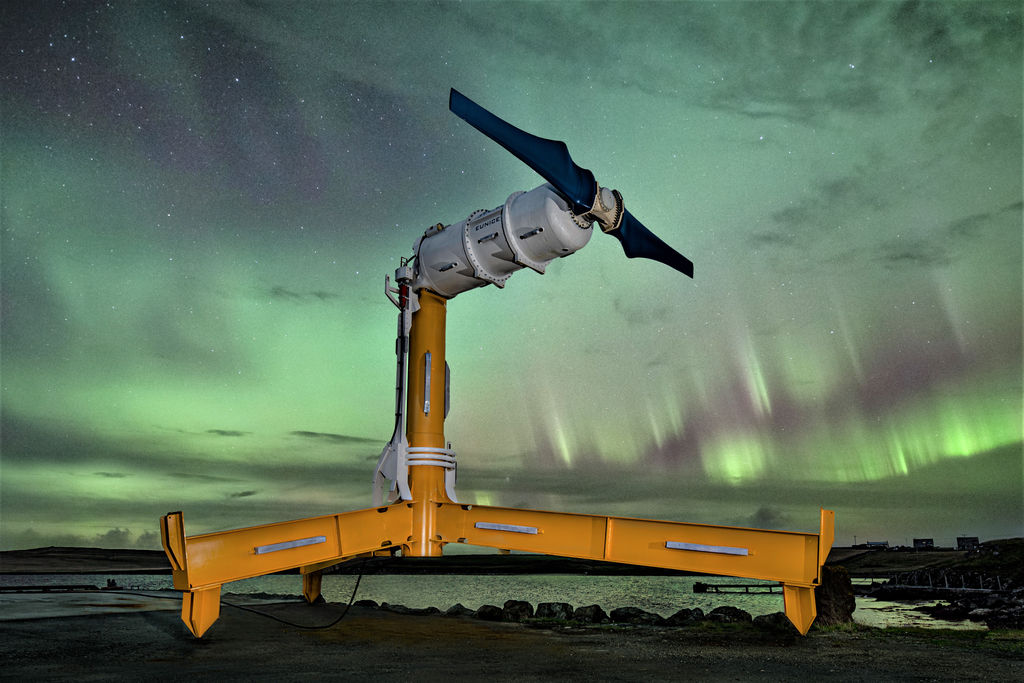 New 2030 sub-target in revised directive can keep Europe at the cutting-edge of renewable energy innovation
Posted: about 1 month ago
UK urged to raise the bar for marine energy deployments to 1GW by 2030
Posted: 11 days ago
7% of EU’s shipping fuels need to be green by 2030 for the sector to decarbonise
Posted: 20 days ago