A report published yesterday by the European Wind Energy Association (EWEA) highlights the fact that traditional power stations use vast amounts of water to generate power – and calls for this to be taken into account by Governments when they set energy and climate change policy.

This is equivalent to three Olympic-sized swimming pools being consumed every minute, or the amount of water used by 82 million EU citizens annually. Energy production accounts for 44% of the EU’s total water use, way ahead of agriculture (24%), the public water supply (21%) and industry (11%).

The study warns that such plants are contributing to Europe’s water scarcity, whereas wind energy uses hardly any water to generate clean electricity. EWEA is urging European Heads of Government meeting on 20th-21st March to take this into account when they formulate energy and climate change policies.

RenewableUK’s Director of External Affairs, Jennifer Webber, said: “Water is a very precious resource – water restrictions were imposed in the UK in the summer of 2012 in areas hit by drought. One of the many benefits of wind energy is that it requires hardly any water to keep generating. This report is a timely reminder of the environmental impact of other technologies which use vast amounts of water for cooling. When Governments set energy policy, they should take this into account – it’s not just the carbon footprint that matters, but also the water swallowed up by these other thirsty generators.” 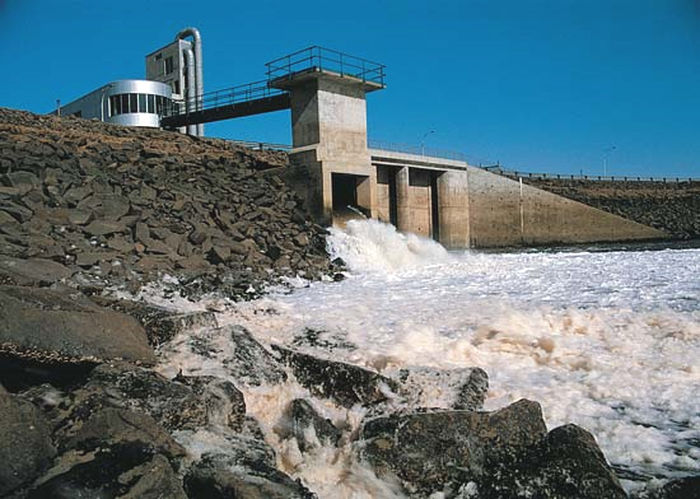