The operation was completed by two of Excelerate’s floating storage regasification units (FSRUs), Exemplar and Express, discharging in parallel through Excelerate’s offshore buoys, the company said in a statement on Friday.

During the coldest days of the year, demand for natural gas from residential customers rises in New England. This year, LNG imports from Excelerate’s Northeast Gateway facility, have complimented the system during this peak demand, allowing power generators to continue burning natural gas instead of turning to oil.

The terminal is designed to respond to local market conditions in real-time and can ramp up service to ensure energy providers meet customer demand. At a flow rate of 800,000 mmBtu per day, this represents approximately the average gas demand of power generators during recent January – February periods, Excelerate Energy said.

Located 13 miles offshore Boston, Excelerate commissioned Northeast Gateway in 2008. The terminal consists of a dual submerged turret-loading buoy system which allows for the connection of FSRUs that have been specifically designed to meet the challenging conditions of the North Atlantic.

FSRUs act, in all aspects, similar to a land-based terminal and have the onboard capability to vaporize LNG and deliver natural gas directly into the existing subsea HubLine pipeline operated by Enbridge’s Algonquin Gas Transmission. 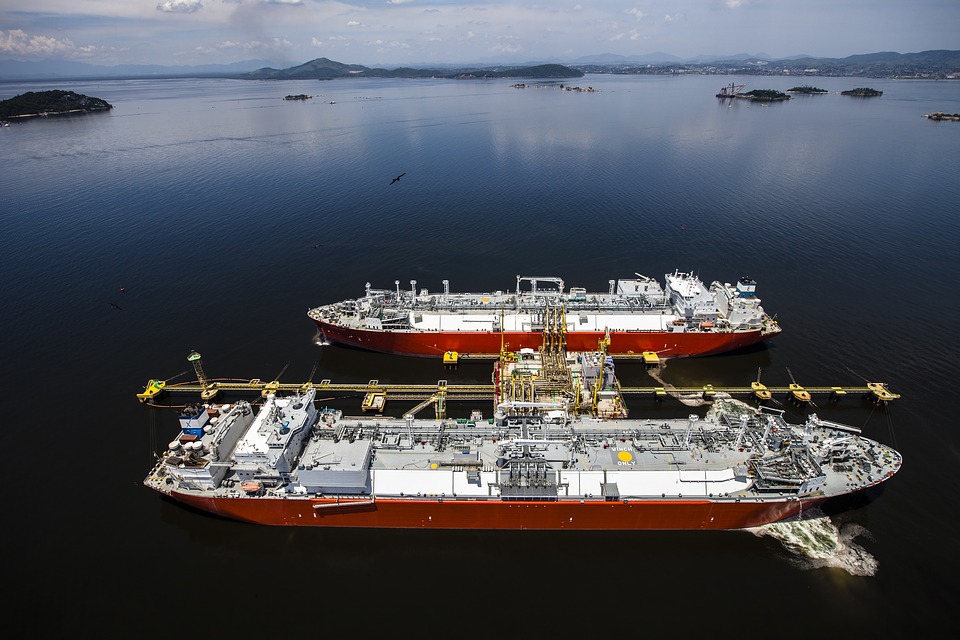