EXMAR said its LNG fleet recorded an operational result (EBIT) of USD 15.5 million during the first six months of the year. All LNG’s and LNGRV’s in which EXMAR has an ownership stake are in service and have fully contributed during this first half under their respective time-charters.

The EXCEL was redelivered from its current charterer on 25th July and we have secured further employment at a rewarding rate up to her forthcoming dry-docking scheduled for the end of September. EXMAR and MOL (50/50 partners in the EXCEL) have agreed to refinance the EXCEL before the end of August and exit from the current lease structure attached to the vessel. Both MOL and EXMAR will remain 50/50 shareholders of the EXCEL. Discussions are ongoing for further employment.

Construction of the world’s first liquefaction barge for Pacific Rubiales is progressing well and is on schedule and on budget. A significant milestone (keel laying) was reached on 1st July 2013, the company said in a statement.

In addition, EXMAR is in active discussions with EDF Trading for the supply of an up to 1 million ton per annum liquefaction barge as announced in the course of the first quarter, EXMAR added. 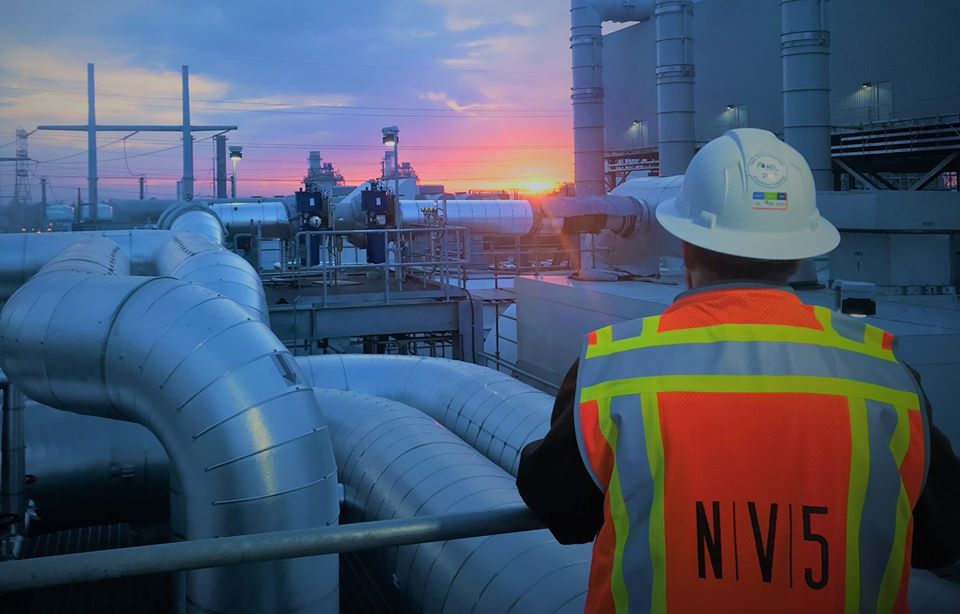