Floating storage and regasification unit (FSRU), which was constructed for Belgium-based owner and operator Exmar, has left the Wison shipyard and is on its way to Singapore.

Once it arrives there, the barge-based unit will undergo site specific modifications before departing to its project destination to commence a long-term employment mid-2018 in line with its time charter commitments.

“This is an important step in the successful implementation of the barge-based regasification strategy of Exmar,” the company said.

Built by Wison Nantong shipyard, the FSRU barge was delivered to its owner in December 2017.

It features an LNG storage capacity of 25,000m³ and a re-gasification capacity of 600 MMSCFD. It is the first ever FSRU project undertaken by a Chinese company on EPC basis.

The unit was chartered to an undisclosed company. Exmar informed that more details on the charterer and the FSRU’s working location will be released at a later stage. 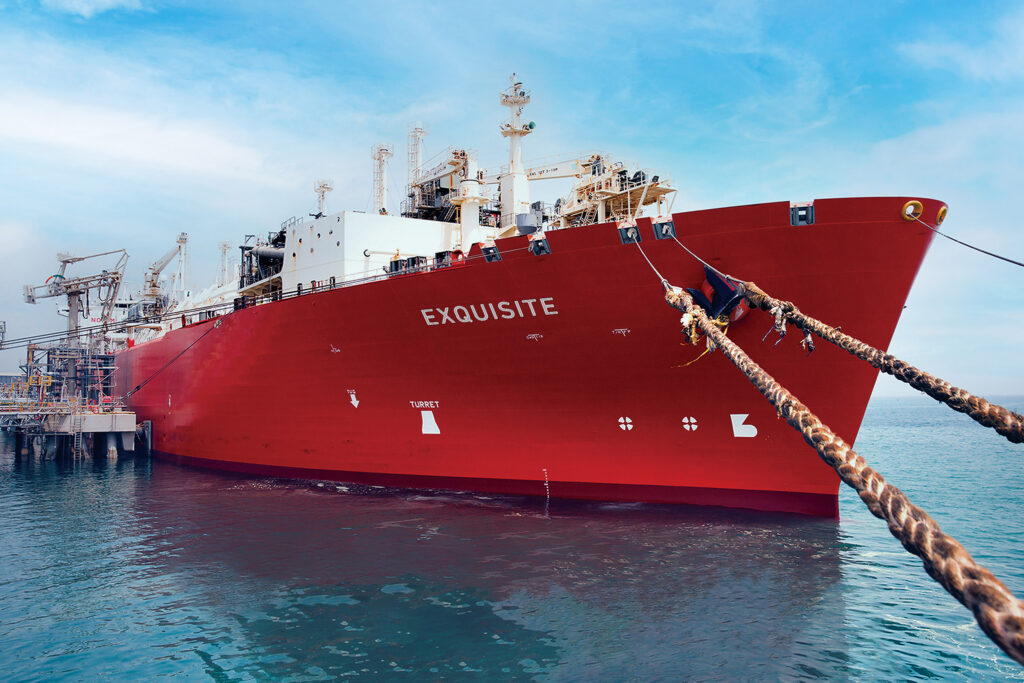