Oilfield services company Expro has been awarded a five-year contract extension for surface well testing services across several assets for an operator in the UK sector of the North Sea.

The $5 million/£3 million contract includes the clean-up of existing wells and the testing of a series of newly drilled wells and is due to start later this year, Expro said on Tuesday withot revealing the name of the North Sea operator.

Commenting on the award, Europe CIS region director, Neil Sims, said: “Expro has a strong heritage and reputation for well testing services in the UK North Sea. Initially established in 1973, we are now a global market leader in this area – alongside our broader portfolio of subsea, completion, intervention and production services.”

Sims added: “We look forward to supporting production maximization from the existing wells while assisting in the development of the new wells in the UK North Sea.”

Expro is a provider of well testing and appraisal services, globally. Headquartered in the UK, the company’s global well test operations are run from Great Yarmouth and Aberdeen (UK), alongside regional hubs in North and Latin America, Sub-Saharan Africa, Asia, the Middle East and North Africa. 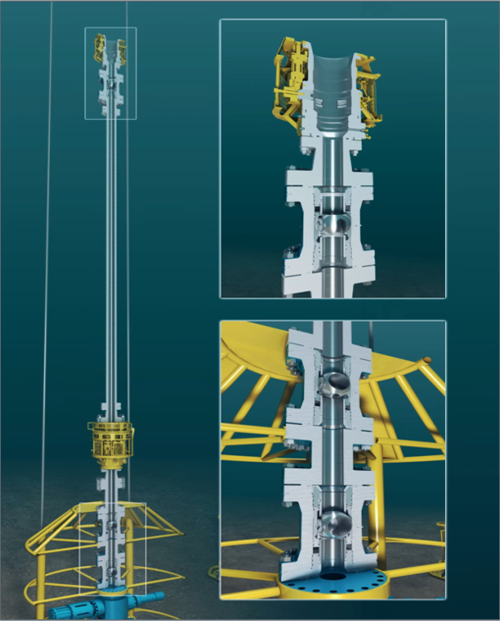