Established in 2017, the National HVDC Centre is the first facility of its kind in the UK and uses innovative technology to test the use of HVDC on the GB transmission network which will be vital to support the UK and Scotland’s offshore wind ambitions and enable the transition to net zero emissions.

The extension is said to allow the energy industry to expand its collaboration capabilities in modeling and de-risking the use of HVDC converters, overhead lines, and cables within the electricity network in Great Britain.

Using powerful computer simulators, which model the electricity network in real-time, and replica control systems from different HVDC suppliers, the facility allows electricity transmission owners and operators, suppliers, developers, and academic institutions to study the impact that complex HVDC systems can have. This can help identify and mitigate any risks in a safe test environment before the technology goes live on the network, SSEN Transmission said.

“The National HVDC Centre in Cumbernauld is playing a critical role in the UK’s transition to Net Zero, creating innovative and more efficient electricity networks of the future,” said Rob McDonald, managing director of SSEN Transmission.

“As we connect the renewable energy needed to enable this transition at scale and pace, the requirement for HVDC technology will substantially increase to meet the UK Government’s 50GW offshore wind target by 2030 and support delivery of the British Energy Security Strategy.”

According to SSEN Transmission, HVDC is generally the most efficient way to transport electricity over long distances and is particularly beneficial for subsea transmission, which will be vital to reinforce the GB grid to support the connection of ScotWind projects and wider offshore wind ambitions.

To date, the centre has played a crucial role in the development of HVDC technology projects in the North of Scotland, such as the Caithness-Moray subsea transmission link, and the Shetland HVDC link which is currently in construction, the company said. 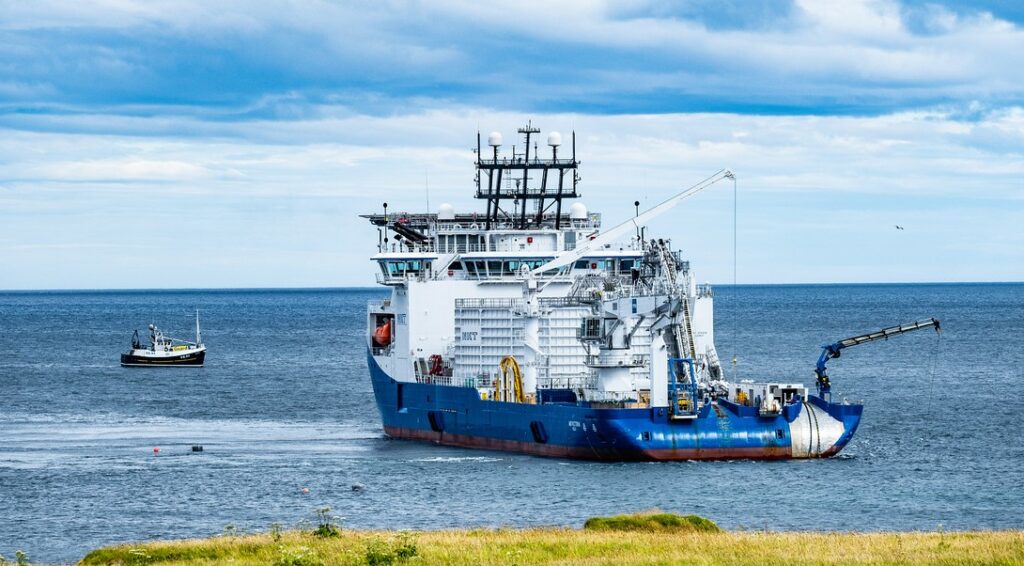