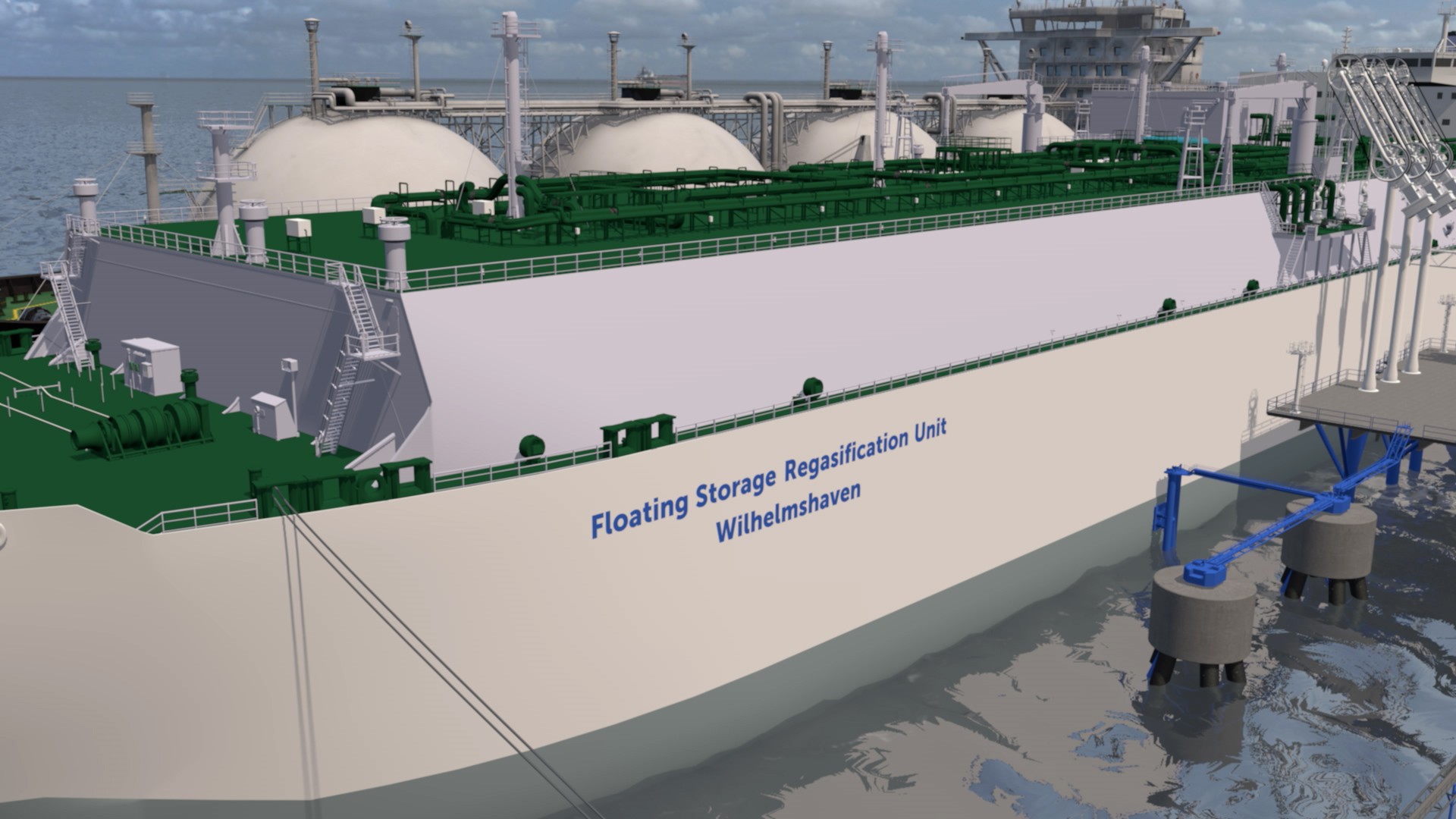 German utility Uniper on Friday said it has signed a heads of agreement with ExxonMobil for regasification capacity at its LNG import project in Wilhelmshaven.

The company said on Friday it will continue discussions with ExxonMobil over the coming months with the goal to sign a binding long-term deal soon.

Keith Martin, chief commercial officer of Uniper SE, said, “the Heads of Agreement is an important step towards the realization of the Wilhelmshaven FSRU project.”

The FSRU has a planned send-out capacity of 10 bcm/a and an LNG storage capacity of around 263,000 cubic meters. The facility could be in operation as early as the second half of 2022, Uniper said.

The project benefits from the existing site in Wilhelmshaven where the required infrastructure is already in place, the company added in its statement.

Uniper has already entered discussions with additional counterparties that expressed interest in regasification capacity in the project.

In December 2018 Uniper entered into an agreement with Japanese shipowner Mitsui O.S.K Line (MOL), that will own, finance and operate the FSRU.

In addition, Uniper recently concluded an agreement with Dutch Titan LNG on the development of the technical and commercial interface for small scale LNG.

The FSRU Wilhelmshaven will allow for the loading of bunker barges, with plans to build truck loading bays to allow for the onward transportation of LNG by road.

Uniper is also expanding its LNG business activities in other areas as it will be supplying up to 1 million tons of LNG from the Freeport LNG facility in the United States to southwestern Europe over the coming three years.

An agreement from 2015 grants Uniper the right to export approximately 0.9 million tons of LNG on a free-on-board (FOB) basis from the US for a period of twenty years.

Since Freeport LNG aims to start initial LNG deliveries in the second half of this year, Uniper has already begun worldwide marketing of the LNG of this agreement, the statement reads. 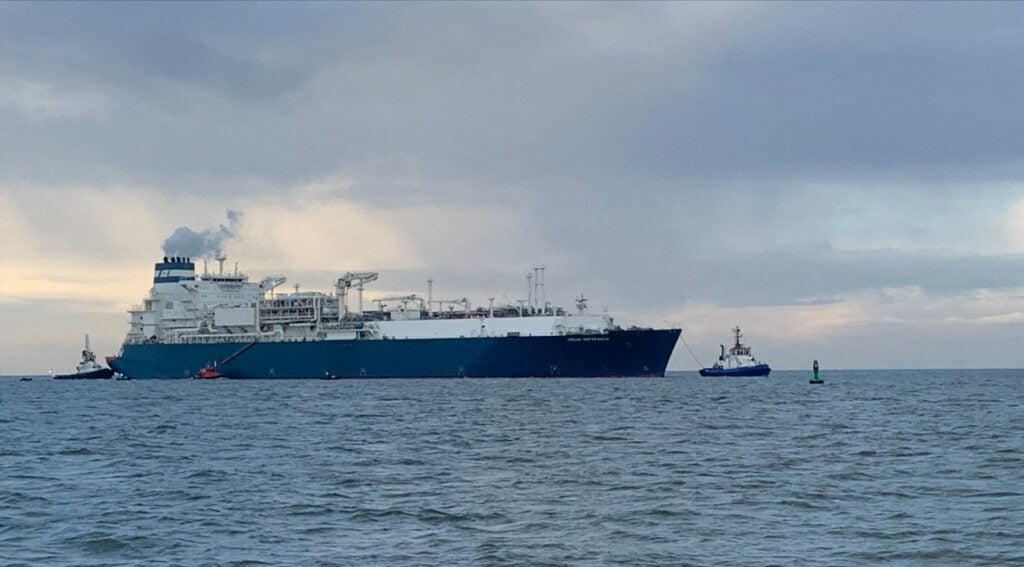