U.S.-based energy giant ExxonMobil is putting the wheels into motion to gauge the potential for a carbon capture and storage (CCS) hub in the Gippsland Basin in a bid to explore, reveal and open more CCS opportunities in Australia.

ExxonMobil informed on Thursday that it is undertaking early front-end engineering design studies (pre-FEED) to determine the potential for carbon capture and storage to reduce greenhouse gas emissions from multiple industries in the Gippsland Basin.

The new project, called South East Australia carbon capture and storage (SEA CCS) hub would initially use existing infrastructure to store CO2 in the depleted Bream field off the coast of Gippsland, Victoria. ExxonMobil confirmed that it is currently engaged in active discussions with local industries, which may be interested in accessing the SEA CCS hub to reduce emissions from their operations.

Furthermore, this project is designed to capture up to 2 million metric tons of CO2 per year and, if technical and business feasibility is confirmed, the SEA CCS hub could be operational by 2025, according to the U.S. player.

Joe Blommaert, president of ExxonMobil Low Carbon Solutions, commented: “Collaboration with other industries is an important step to unlock future carbon capture and storage opportunities for Australia, with the potential for large-scale reductions in the highest emitting industrial sectors. Sound government policies will accelerate the deployment of key technologies required to support society’s ambition for a net-zero future.”

Focused on commercializing lower-emission business opportunities in carbon capture and storage, hydrogen and lower-emission fuels, Low Carbon Solutions is getting a new president in May 2022. ExxonMobil explained that it has an equity share of about one-fifth of the world’s carbon capture and storage capacity at about 9 million metric tons per year.

When it comes to ExxonMobil’s most recent activities in the Gippsland Basin, Esso Australia – a subsidiary of ExxonMobil and operator of the Gippsland Basin Joint Venture – sanctioned a project in March 2022 with the aim of expanding gas production and helping to secure much-needed supply for the Australian domestic market.

Elsewhere, the company sanctioned earlier this month its fourth and largest to date oil development on the Stabroek Block, offshore Guyana, which is expected to be developed with the largest FPSO vessel on the block so far. 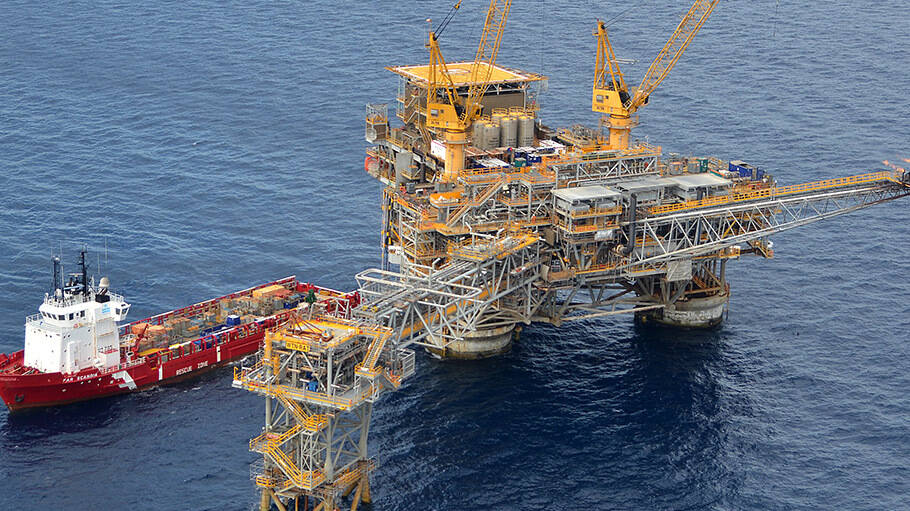