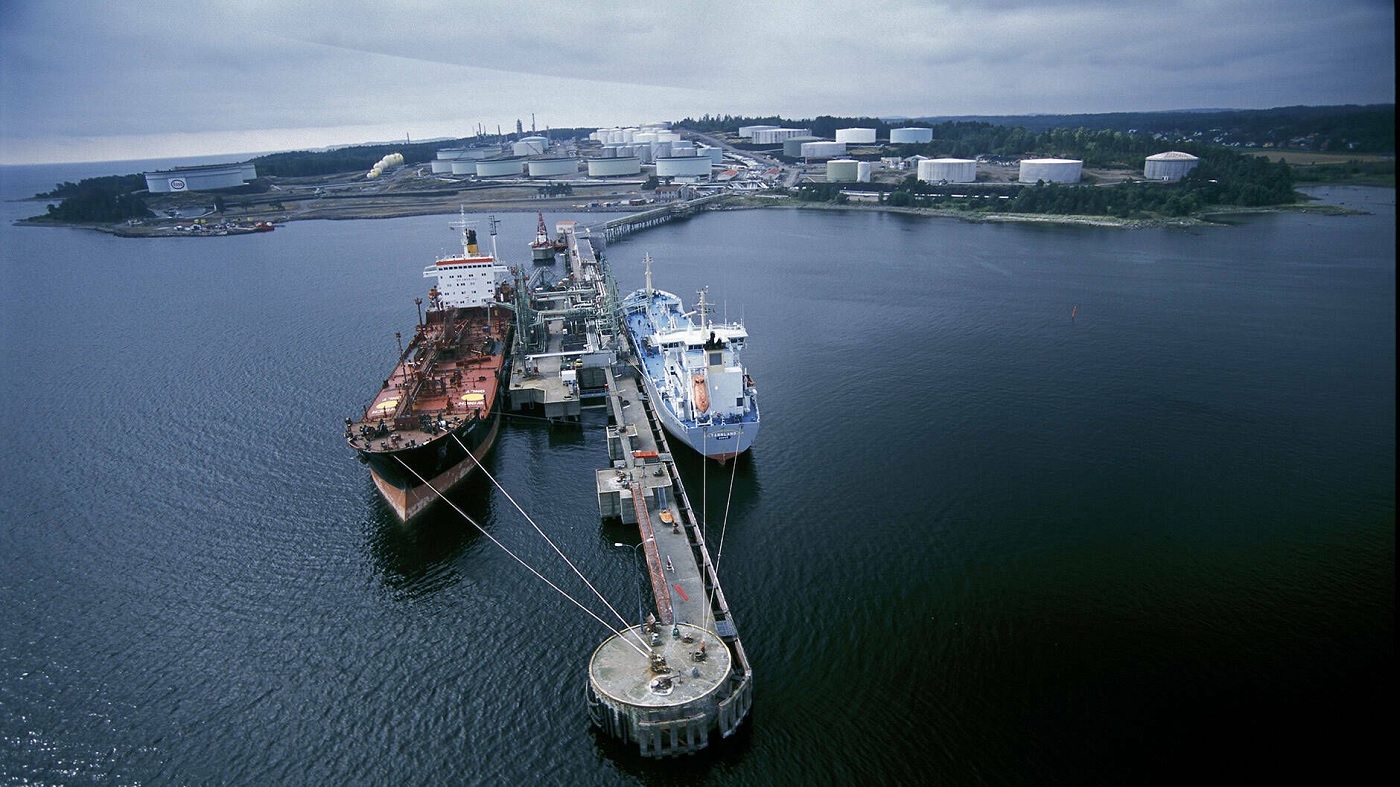 ExxonMobil, Grieg Edge, North Ammonia, and GreenH have signed a memorandum of understanding to study the potential production and distribution of green hydrogen and ammonia as marine fuels at ExxonMobil’s Slagen terminal in Norway.

According to the statement, ExxonMobil will bring its expertise in developing global projects to advance greenhouse gas emissions reductions, such as the Slagen terminal opportunity. Grieg Edge, GreenH, and North Ammonia will provide their expertise in sustainable maritime transport, hydrogen infrastructure, and green hydrogen and ammonia project development.

“Slagen is an exceptionally suitable location as a central hub for hydrogen and ammonia to the maritime sector,” said Matt Duke, CEO of Grieg Maritime Group. “With the complementary expertise amongst the MOU partners, we have now taken an important next step in our efforts to achieve emissions reductions in the maritime sector.”

The International Energy Agency projects hydrogen will meet 10 per cent of global energy needs by 2050, and says it is critical to achieving societal net-zero global emissions. The Norwegian government has published a road map for hydrogen that includes establishing low-emissions hydrogen hubs along the coast of Norway. The Slagen terminal is located at the opening of the Oslofjord, where more than 10,000 ships pass through every year.

“There is high value in producing green hydrogen close to where consumption is,” said Morten S. Watle, CEO of GreenH. “At Slagen, bunkering of hydrogen could be offered straight from the production facility.”

Green ammonia is made by using renewable power to separate hydrogen from water (electrolysis). When used as a fuel, green ammonia has no carbon and generates zero CO2.

“This MOU underlines our strategy to make ammonia available where there is market demand,” said Vidar Lundberg, CEO of North Ammonia. “We will also assess the potential distribution of ammonia from production facilities south of Slagen.”

ExxonMobil is planning to build one of North America’s largest low-carbon hydrogen production facilities at its Baytown, Texas petrochemical complex. It is also studying the potential for a similar facility at its Southampton Fawley complex in the United Kingdom.

The company is exploring opportunities to use ammonia as a low-emission and high-efficiency energy carrier, particularly to ship and store hydrogen over long distances.

Skarv Shipping to build four multi-fuel shortsea bulkers
Posted: 19 days ago
Finnish green energy producer bags R&D funding for hydrogen and ammonia
Posted: 3 days ago
Premium
Maersk’s Christiansen: It will be the end of decade before we can see some scaling-up of ammonia
Posted: 5 days ago