Tan Cher Liang, age 63, served as managing director and finance director of Boardroom Limited from September 2000 to 31 March 2013, to later act as an adviser to the company and its subsidiaries until March 2016.

“The designation and composition of the audit, nominating, remuneration, enterprise risk and executive committees of the company remain unchanged,” Ezra said in a statement. 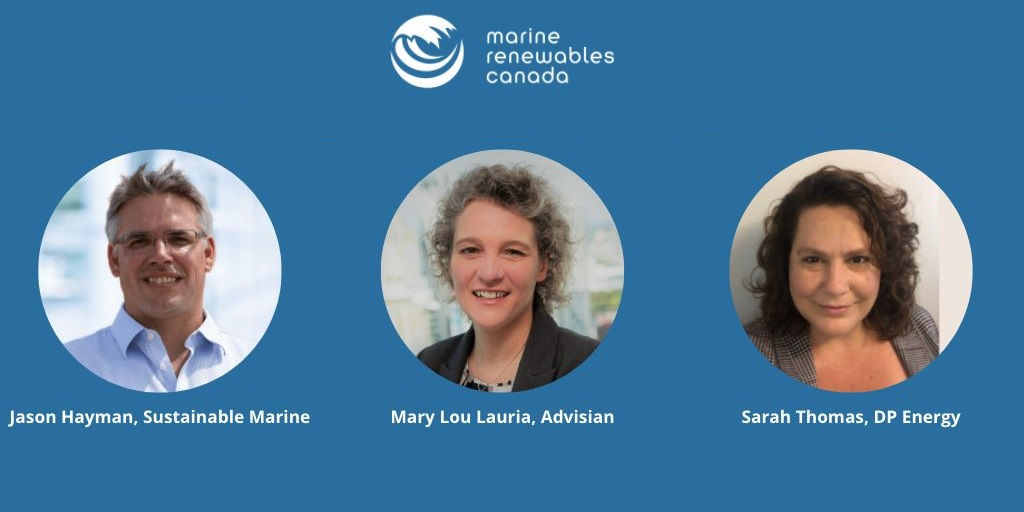