A consortium of Europe’s maritime research and technology leaders have launched the Fastwater project to demonstrate the feasibility of retrofit and newbuild vessels to operate on methanol as a pathway to fossil-free shipping.

With funding from the European Commission, Fastwater will focus on high impact outcomes, designing solutions for existing ships and designs for newbuildings, demonstrating methanol as a future-proof marine fuel to create a fast track to carbon-neutral shipping, the Port of Antwerp said.

A conversion concept for a river cruise ship using methanol-driven propulsion will also be developed and a universal, scalable retrofit kit for converting diesel-fuelled ships to methanol use for a wide power range will be validated.

“The Fastwater consortium members bring a strong track record with methanol projects to this effort, which will address current bottlenecks that are hindering the use of methanol as a fuel for waterborne transport,” Sebastian Verhelst, Professor at Lund University and Gent University and project manager, said.

Some of the project partners are the Port of Antwerp, Swedish Maritime Administration, Meyer Werft, Lloyd’s Register, Lund University and Ghent University. 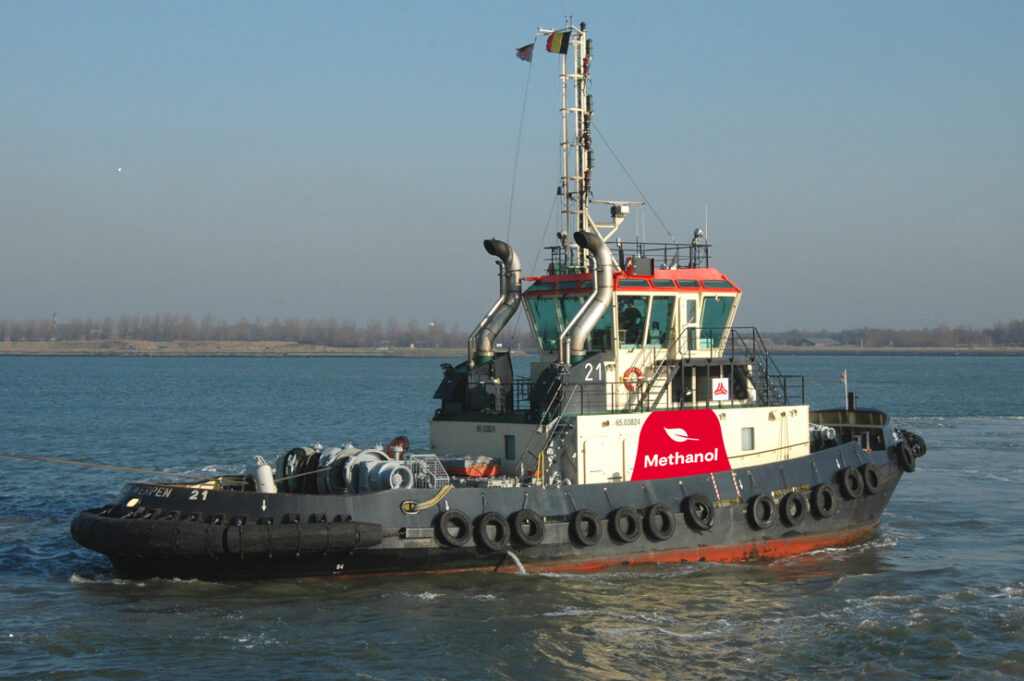 Port of Antwerp to convert a tug to methanol in a ‘world’s first’
Posted: about 1 month ago
Port of Emden to get methanol-powered harbor boat
Posted: 11 days ago
Drewry bullish on methanol’s role in decarbonizing shipping
Posted: 28 days ago