The 180 million GT, ‘A’ rated North P&I Club has warned its members to check their new ships very carefully before accepting delivery. In the latest issue of its loss prevention newsletter Signals, the Club says it has become aware of several of instances of poor construction that is potentially dangerous in the newbuilding market.

Tony Baker, Head of North’s Loss Prevention Department, said: ”We have been made aware of instances recently where newly constructed bulk carriers and general cargo ships have been delivered from the shipbuilder with partly completed or poorly constructed ladders in the cargo holds, for example.”

The Club reports that ships are being delivered with cargo hold access ladders, platforms and their cages constructed and secured to the bulkheads only by tack welds, rather than being fully welded.

”When subject to a load or any other applied stress, such as vessel movement, the tack welds have failed and resulted in an unsafe access to and from the cargo hold. This introduces a very high risk of injury to crew members, stevedores and any third parties entering or leaving the cargo hold,” Baker said.

In addition to accidents North warns that defects can also result in costly delays and port state control problems.

While the cost of repairs for defects that fall within a newbuilding’s warranty period will often be recoverable from the shipbuilder, the Club says any costs incurred through consequential losses, as a result of such a defect, are unlikely to be recoverable.

”Shipowners and their superintendents taking delivery of newbuildings in the current market need to be extra vigilant to ensure that all parts of the ship – including hold access ladders – are defect free,” said Baker.

”The first few months that a vessel enters service are amongst some of the busiest, during which time hidden or previously unnoticed build defects will soon become apparent, potentially resulting in serious accidents and delays.” 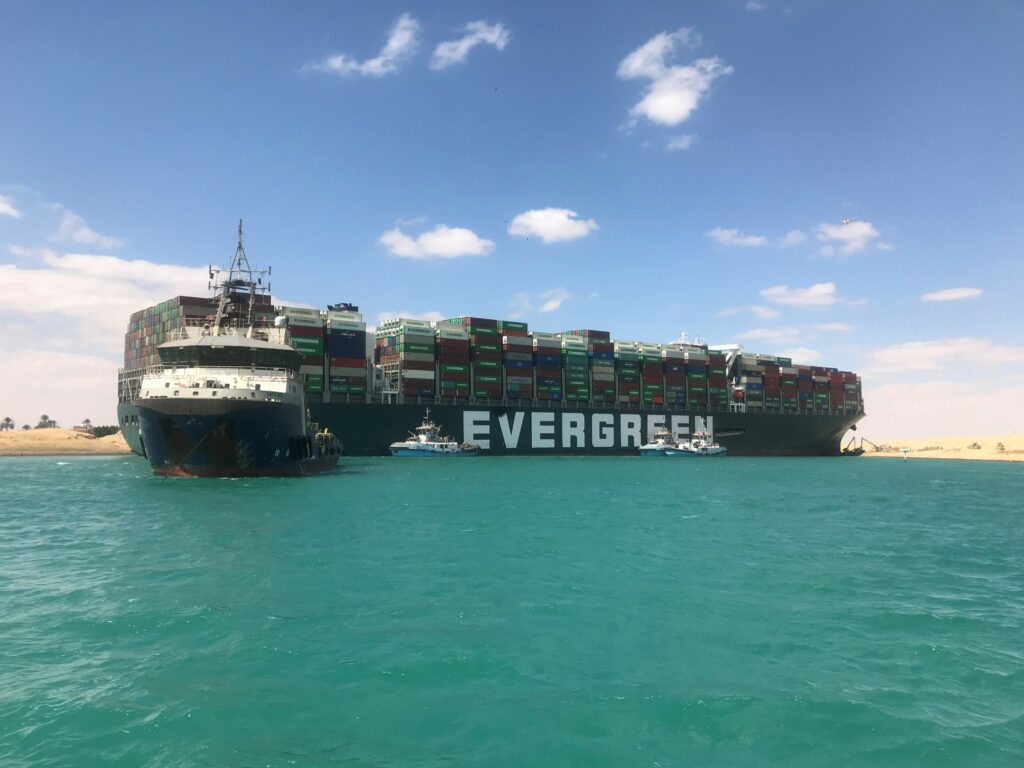