The Federal Energy Regulatory Commission is temporarily suspending an environmental assessment of a proposal to bring the closed Kenai LNG plant in Alaska back online as an import facility.

FERC said on April 8 it would suspend the environmental review for the project until the U.S. Pipeline and Hazardous Materials Safety Administration performs an “equivalency determination” related to a proposed vaporizer at the facility.

Trans-Foreland Pipeline, a unit of Marathon, proposes to the PHMSA to have the trim vaporizer within the liquefied natural gas storage tank impoundment area, according to FERC.

FERC previously expected to issue an environmental assessment for the Kenai LNG import project on April 24, and make a decision on the project by July 23.

As the plans have changed, the agency will now issue a revised environmental review schedule for the project once FERC can review an equivalency determination completed by PHMSA, it said.

FERC said that this was not a suspension of the FERC staff’s review of Trans-Foreland’s project.

“Staff will continue to process Trans-Foreland’s proposal to the extent possible based upon the information it has filed to date”, the agency said.

Trans Foreland filed an application with FERC back in March 2019 to make facility modifications to bring parts of Kenai LNG plant out of its current “warm idle status” to allow for the import of LNG.

The proposed project, known as the Kenai LNG cool down project, would allow the plant to provide up to 7.0 million standard cubic feet per day of natural gas to Trans-Foreland’s affiliated Kenai refinery adjacent to the LNG plant.

The Kenai plant was the only LNG export facility in North America for 47 years until Cheniere Energy’s Sabine Pass export terminal in Louisiana entered service in February 2016.

The Kenai facility has not exported LNG cargoes since the fourth quarter of 2015. 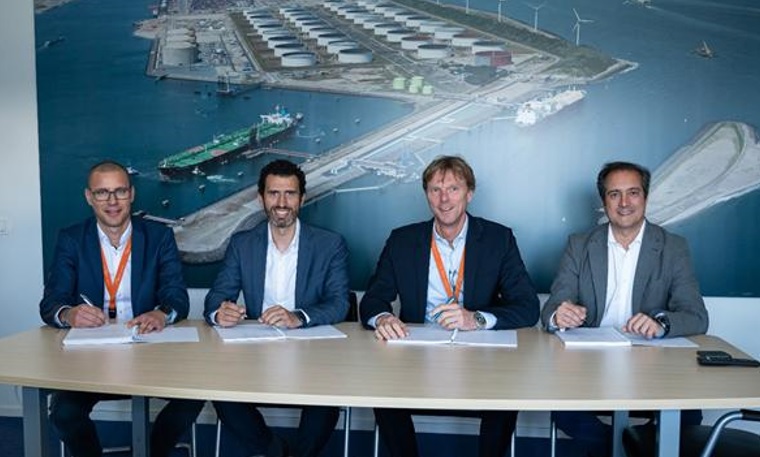