Marine services provider James Fisher and Sons sad that Fergus Graham has stepped down from the board and from his role as director of Marine Support Division, with immediate effect.

Graham will remain an employee of the company until 19 March 2021.

He joined James Fisher in January 2017 as the director of the Marine Support Division and was appointed to the board in March 2018.

Graham was also responsible for international business development in emerging markets and the development of the Group’s value proposition in the offshore renewables market.

“I would like to take this opportunity to thank Fergus for his contribution to the Group and wish him every success in the future,” said Malcolm Paul , chairman of James Fisher.

Full details of Graham’s leaving arrangements will be disclosed in due course. 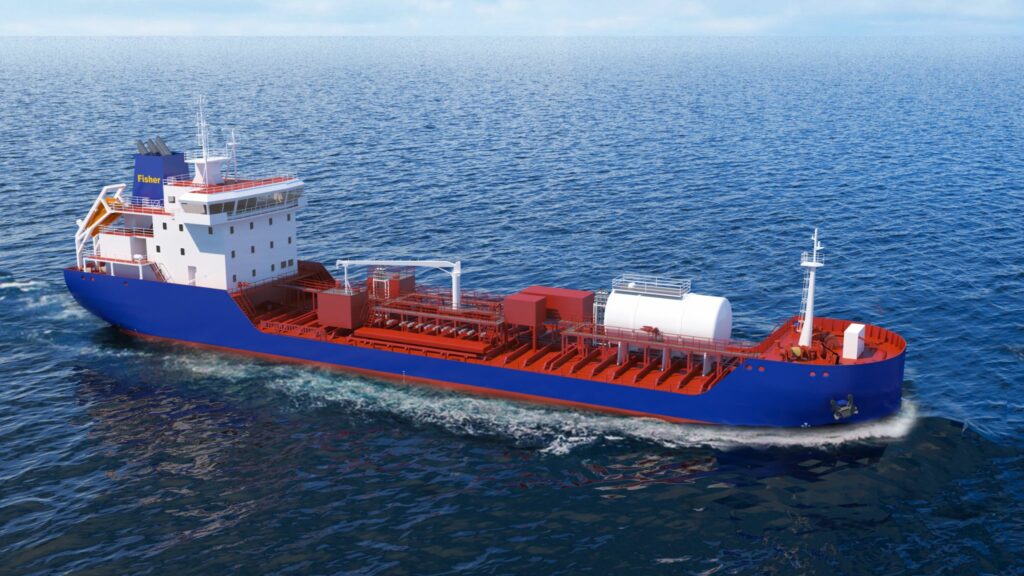