The last pipe for the Nord Stream 2 pipeline stored within the premises of the port of Karlshamn, Sweden has left the port.

Nord Stream 2 AG, a subsidiary of Russia’s Gazprom and operator of the Nord Stream 2 offshore gas pipeline, said last Saturday that nearly 39,000 pipes had transited through the port since October 7, 2017.

Out of these, almost 37,000 pipes were shipped to the pipelay vessels working on the Swedish section of the Nord Stream 2 pipeline.

It is worth noting that the surplus was transported back to the port of Mukran in northern Germany and that Wasco Coating was in charge of the logistics operations in the port of Karlshamn during the 23-month-long period.

Stig Holgersen, Nord Stream 2’s site representative for coating and logistics in Karlshamn, said: “We are very pleased with the effort and dedication shown by the workers. Not a single lost-time injury was reported during the 23 months of operations in the port of Karlshamn, despite difficult conditions at times.”

Pipelay in the 510-kilometer-long Swedish section of the Nord Stream 2 pipeline is almost over. One line has been completed in this section, while the construction of the second line will resume on September 1, 2019. The second line is scheduled to be completed during October in the Swedish Exclusive Economic Zone.

Overall, more than 1,700 kilometers of the pipelines have been constructed so far in accordance with existing permits in Germany, Sweden, Finland, and Russia.

Nord Stream 2 was designed as two parallel 48-inch lines, roughly 1,200 kilometers long, each starting from south-west of St Petersburg and ending at German coast, Greifswald. Nord Stream 2’s natural gas pipelines will have the capacity to transport 55 billion cubic meters (bcm) of Russian gas a year to the EU, for at least 50 years.

The project has encountered several difficulties during its construction. Namely, Nord Stream 2 AG recently brought an action for annulment of the amendment to the EU Gas Directive before a constituent court of the Court of Justice of the European Union “because of discrimination.”

The company requested that Directive (EU) 2019/692 amending the EU Gas Directive be annulled because of an infringement of the EU law principles of equal treatment and proportionality as it was “clearly designed and adopted for the purpose of disadvantaging and discouraging the Nord Stream 2 Pipeline.” 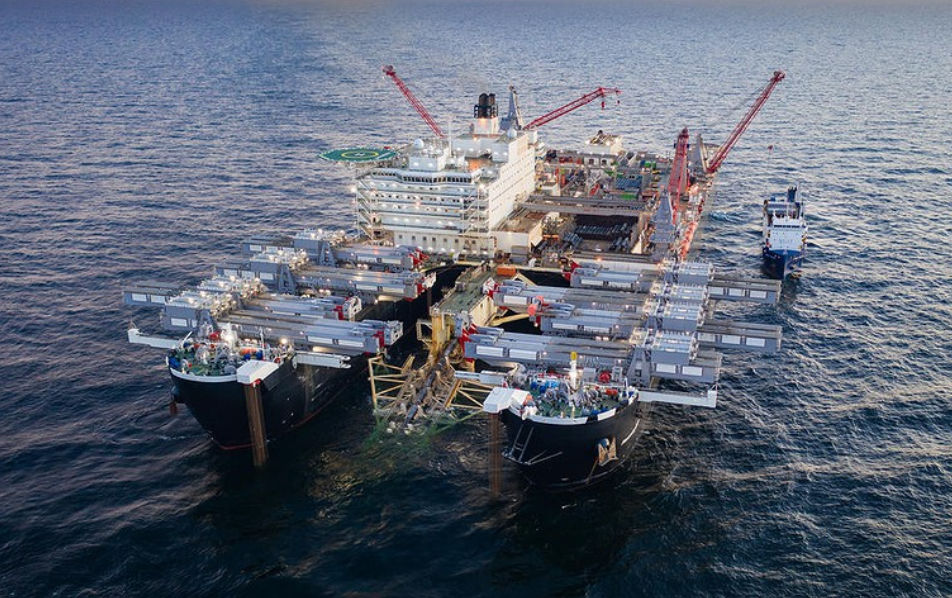 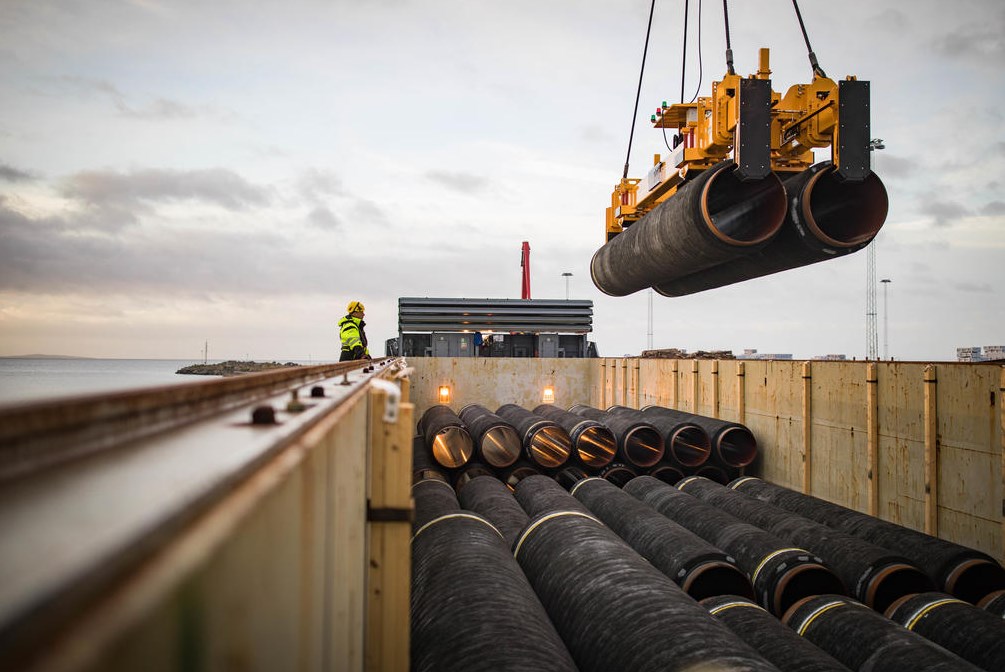