Italian shipbuilder Fincantieri held the steel cutting ceremony of the first of three new cruise ships ordered by Virgin Voyages, a part of Virgin Group of companies, at its Sestri Ponente yard in Genoa on March 22.

With a length of 278 meters and a width of 38 meters, the vessels will feature over 1,400 guest cabins and will be able to host more than 2,700 passengers, accompanied by 1,150 crew members.

Fincantieri said that the ships’ design will include “some highly innovative ideas and design solutions, notably for energy recovery, reducing the overall environmental impact.”

The new vessels, which will be equipped with an energy production system of around 1 MW, are a part of EUR 2 billion-worth ship construction contracts signed between the parties in December 2016.

The order was first announced in June 2015 when Virgin Cruises entered into a binding letter of intent with Fincantieri for the three mid-size ships.

At the time, the company said that PortMiami would be the home port for its first cruise ship that will set sail in 2020. 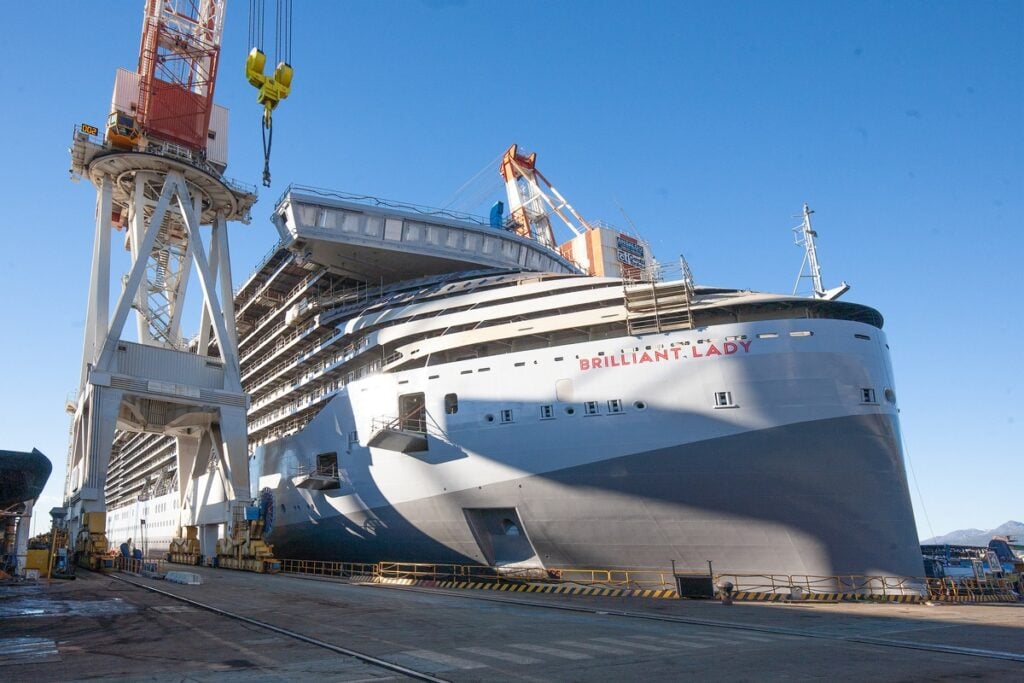