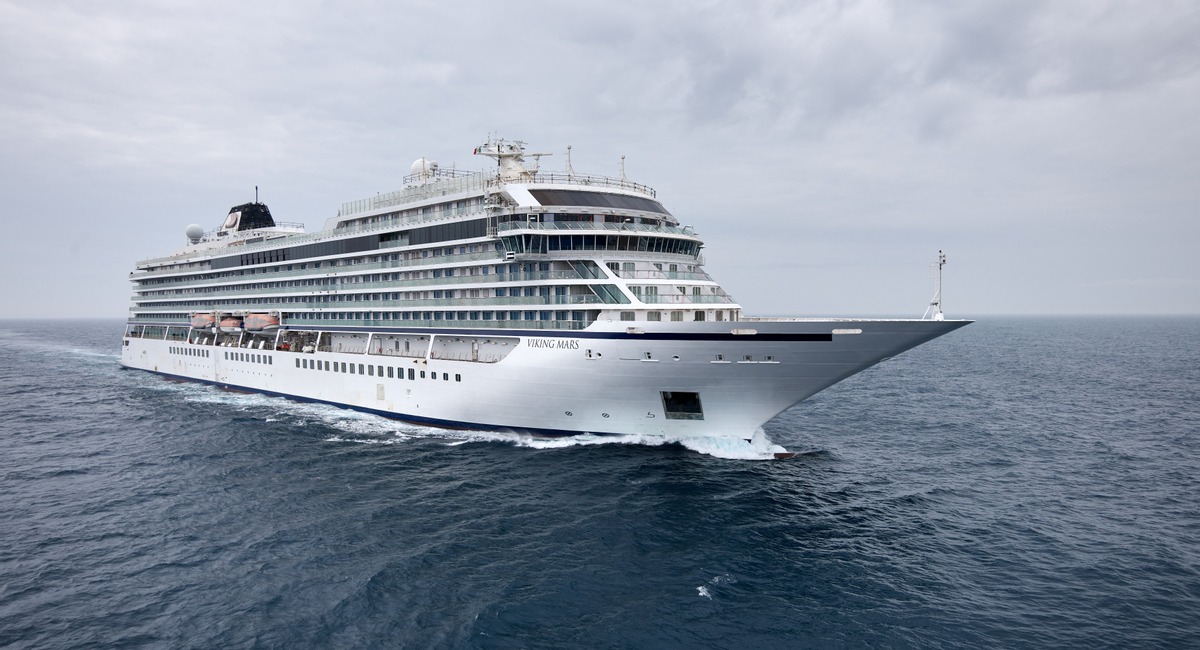 As informed, the two companies put into effect the contracts for the third and fourth ships that are part of six options announced in March 2018.

The duo has also signed the contract for the fifth and sixth units, subject to access to financing as per industry practice.

For this batch of six vessels, which follows the ten units ordered in 2012, Fincantieri has developed in partnership with the shipowner a project based on the successful features of the previous ships, upgraded and revisited with the latest technologies.

The Viking units will be built according to the latest navigation regulations and equipped with modern safety systems.

This new generation of ships is also designed for hydrogen fuel cells and will set a new standard for the industry, according to the duo.

As of today, the collaboration between Fincantieri and Viking includes a total of 18 vessels, confirming the recovery of the cruise sector, which is expected to return to pre-pandemic levels by 2023. 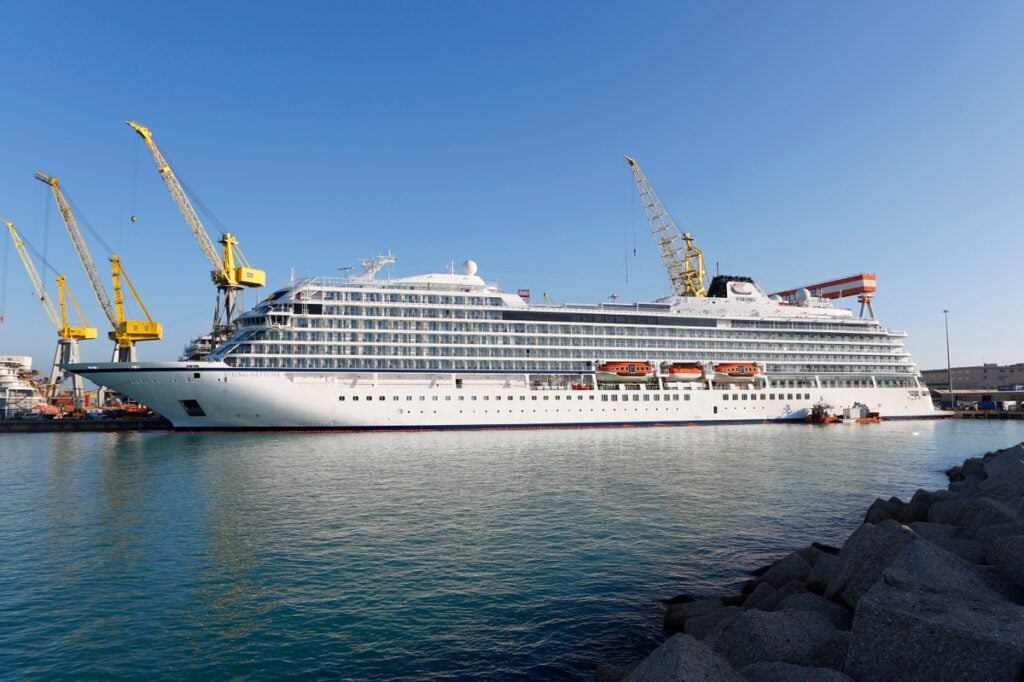