Deliveries of liquefied natural gas to customers began on the same day, the company said in its statement.

The terminal has enabled LNG deliveries to industrial, maritime and heavy-duty road transport customers outside the gas pipeline network.

“The opening of the Pori LNG terminal will develop and diversify the Finnish energy market. The option of LNG deliveries outside the gas pipeline network lowers the threshold for the utilization of gas throughout the country,” Johanna Lamminen, chair of the Skangas board of directors and CEO of Gasum said.

Earlier in July, the terminal received its commissioning cargo aboard the Skangas-chartered Coral Energy.

The project’s total investment exceeds €80 million and it was supported by €23 million granted for the terminal project by the Finnish Ministry of Employment and the Economy.

The company adds that the construction of the Tornio Manga LNG joint project is progressing with completion expected in 2018. 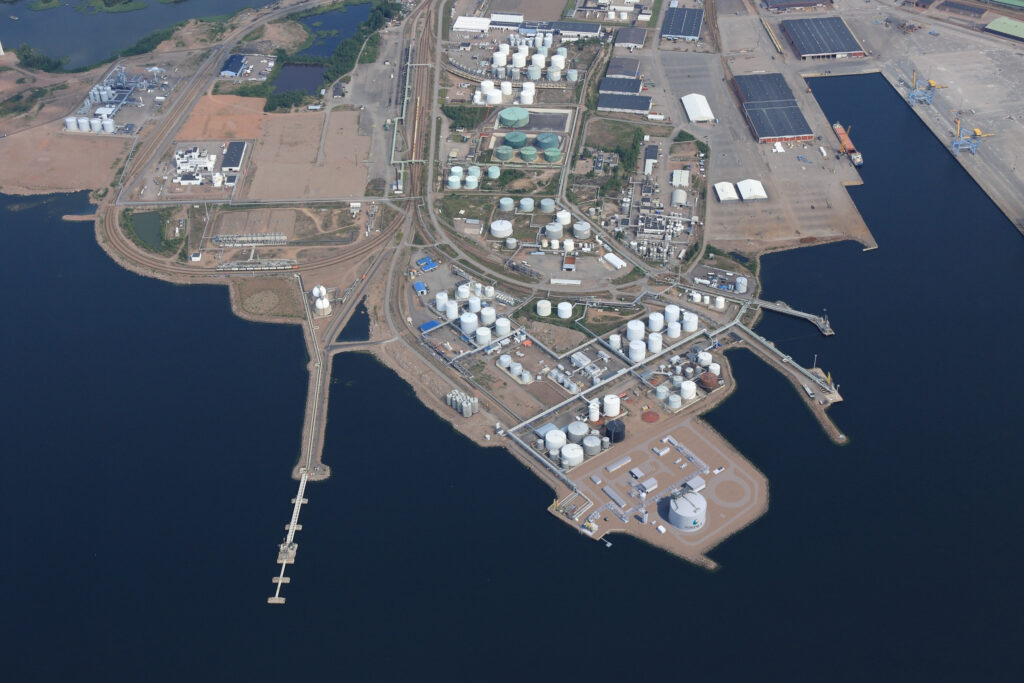 Hamina LNG terminal in Finland to start operations this year
Posted: 2 months ago
Finland’s first FSRU to be placed at Fortum’s Inkoo port
Posted: 19 days ago
Paldiski LNG terminal in Estonia step closer to completion
Posted: about 1 month ago