Helsinki Court of Appeals has dismissed the judgement that the State of Finland should refund the Finnish ferry operator Finnlines an amount of EUR 17 million (USD 18.8 million), rendered by the District Court in February 2015.

According to Finnlines, the court said that the company’s claims have expired. The ferry operator added that it is considering requesting for a right to appeal from the Supreme Court.

Under the previous judgement made by the District Court, Finland was to pay more than USD 100 million to a number of shipping companies, after 52 foreign and Finnish shipping firms filed claims for excessive fairway dues.

According to Finnlines, the Finnish Act on Fairway Dues in force until 1 January 2006 has contained provisions which according to EU law were discriminatory.

The company said that, as a result, it has been charged excessive fairway dues during 2001-2004. 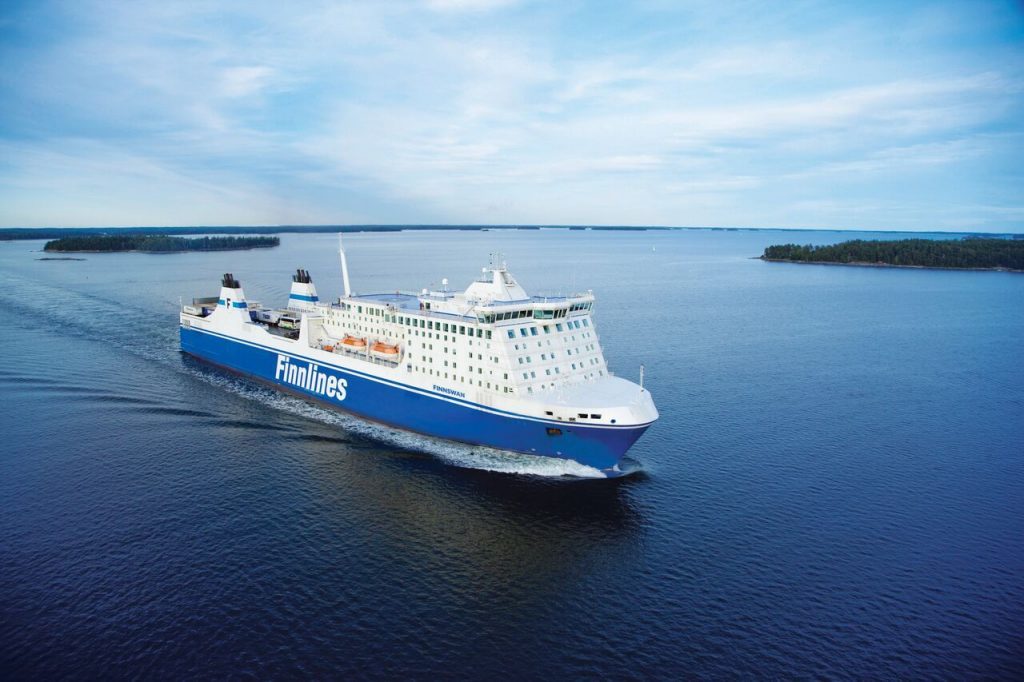