A fire broke out on board the Turkish-flagged tanker Izmail 2 on Tuesday evening, March 7 while the ship was at Hereke Demir anchorage.

Once informed of the incident the Turkish Coast Guard sent lifeboat Kıyem 2 and Söndüren 7 tug to the scene to put out the fire.

The three crew members of the stricken tanker were evacuated and there were no injuries reported, according to Izmit Vessel Traffic Services.

The firefighting vessels managed to control the fire after which the ship was anchored northwest of the anchorage area.

There were no reports of marine pollution.

The cause of the fire on board the 126-grt ship is yet to be disclosed. 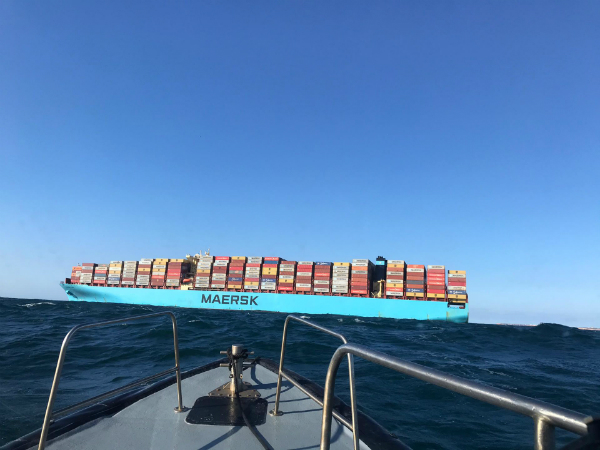